Samklef Drags His Followers Who Criticized Him For His Tweets About The State Of Nigeria - nigeria gossip, nigeria news

Samklef and his followers dragged each other on Twitter after the music producer shared some tweets about the state of Nigeria.

The musical artist shared tweets condemning the strike from the North that saw trucks of food being turned back so it doesn’t supply to the South.

This strike resulted from clashes between Fulani herdsmen and farmers in the South- West that culminated in the burning of shops in Shasha market where northerners trade in Oyo state.

Samklef questioned why the government is silent about this ban on movement of food from the North to the South due to the herdsmen-farmers clash. He then added that meat is “not even healthy”.

Some followers dragged him as they argued that meat contains protein.

Samklef responded with violence and it went downhill from there as he was dragged and he dragged back.

See some tweets below. 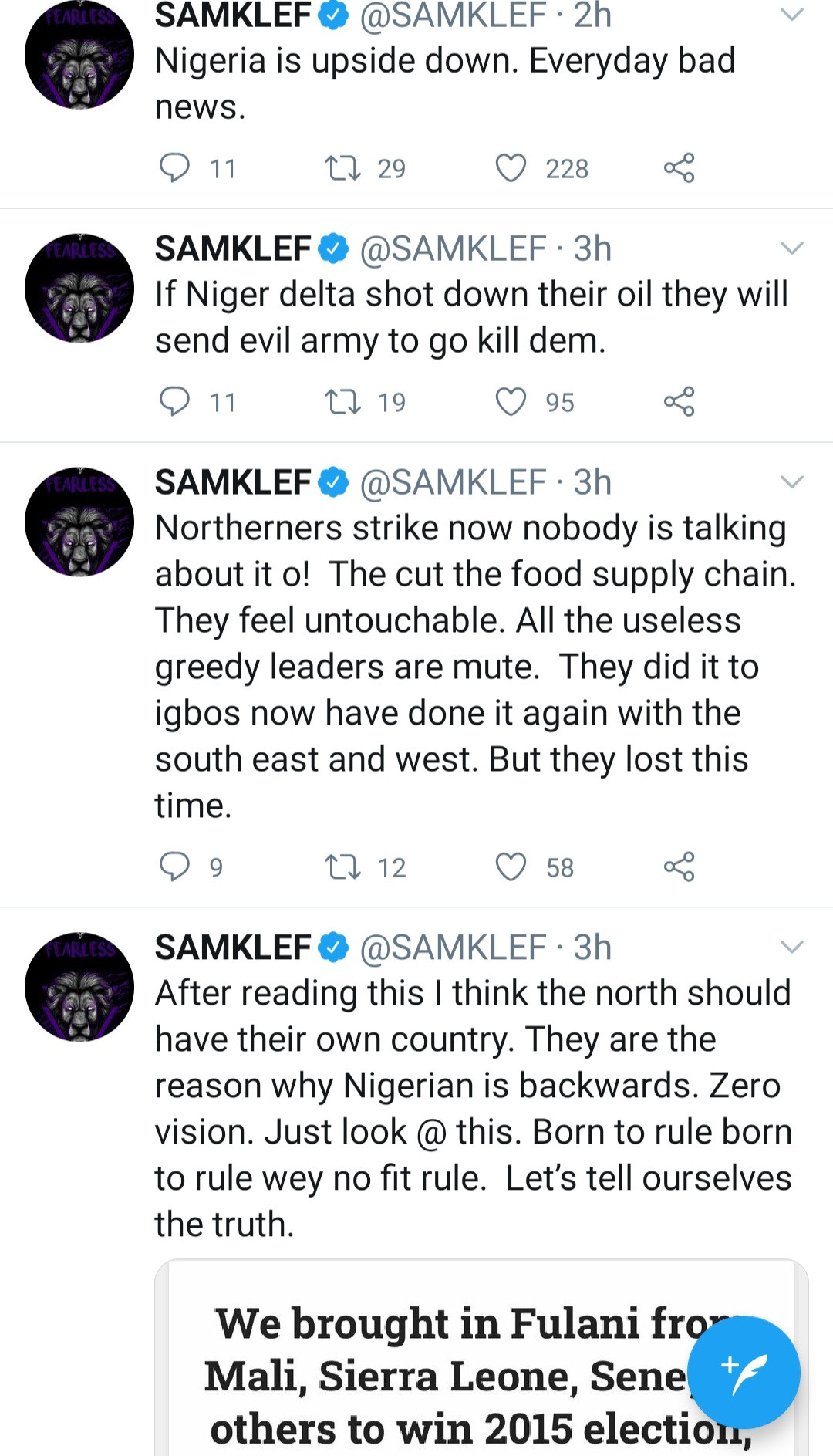 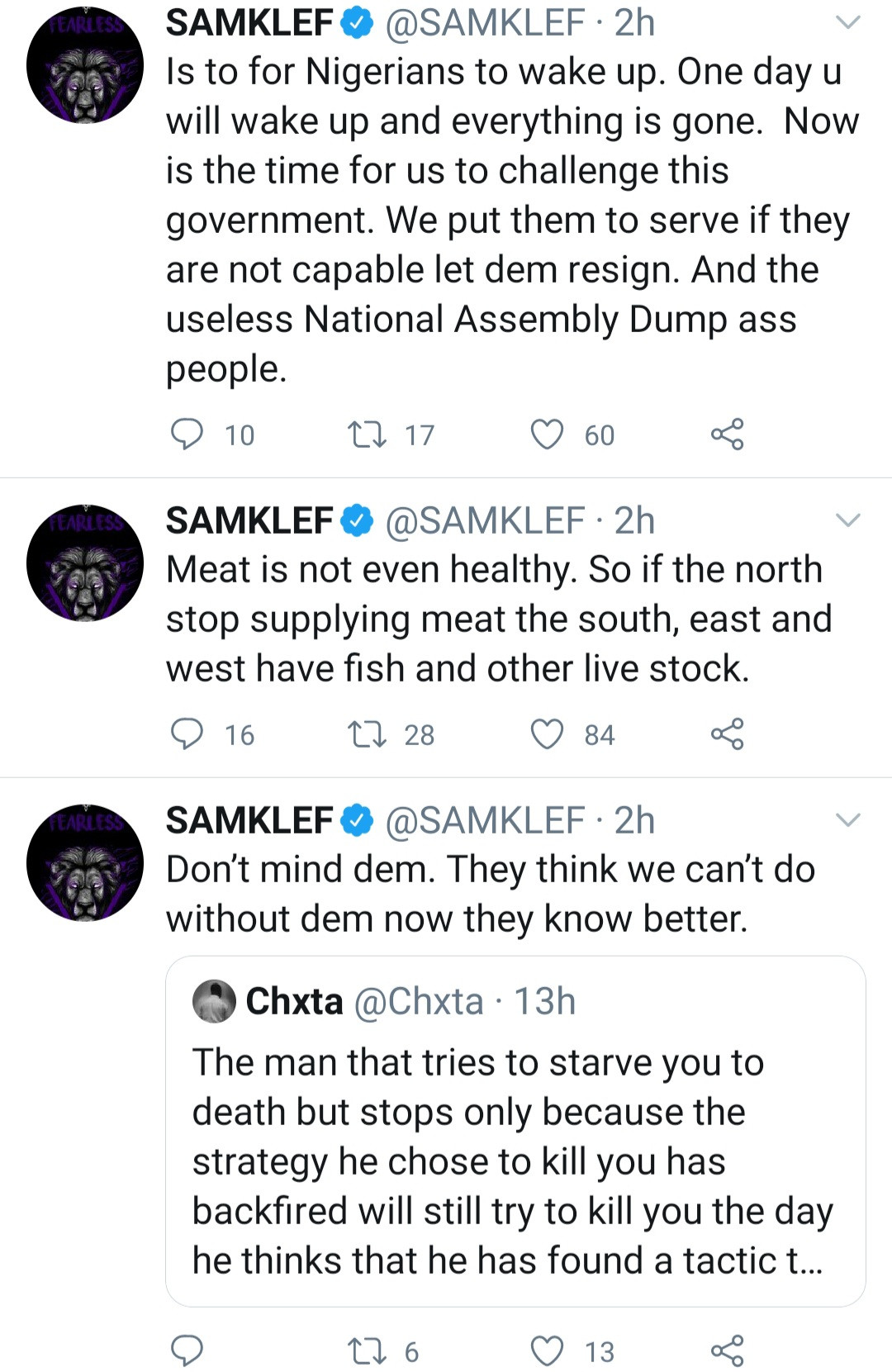 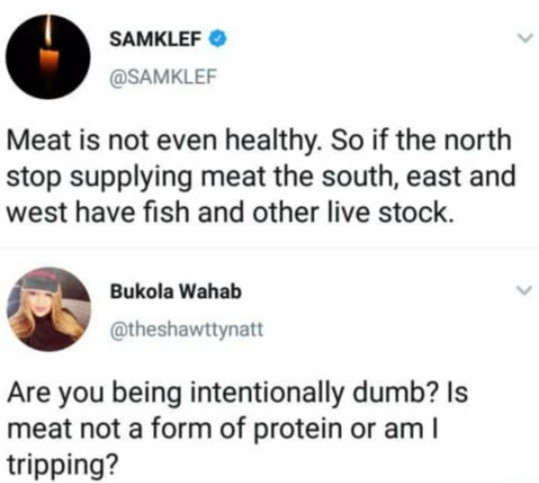 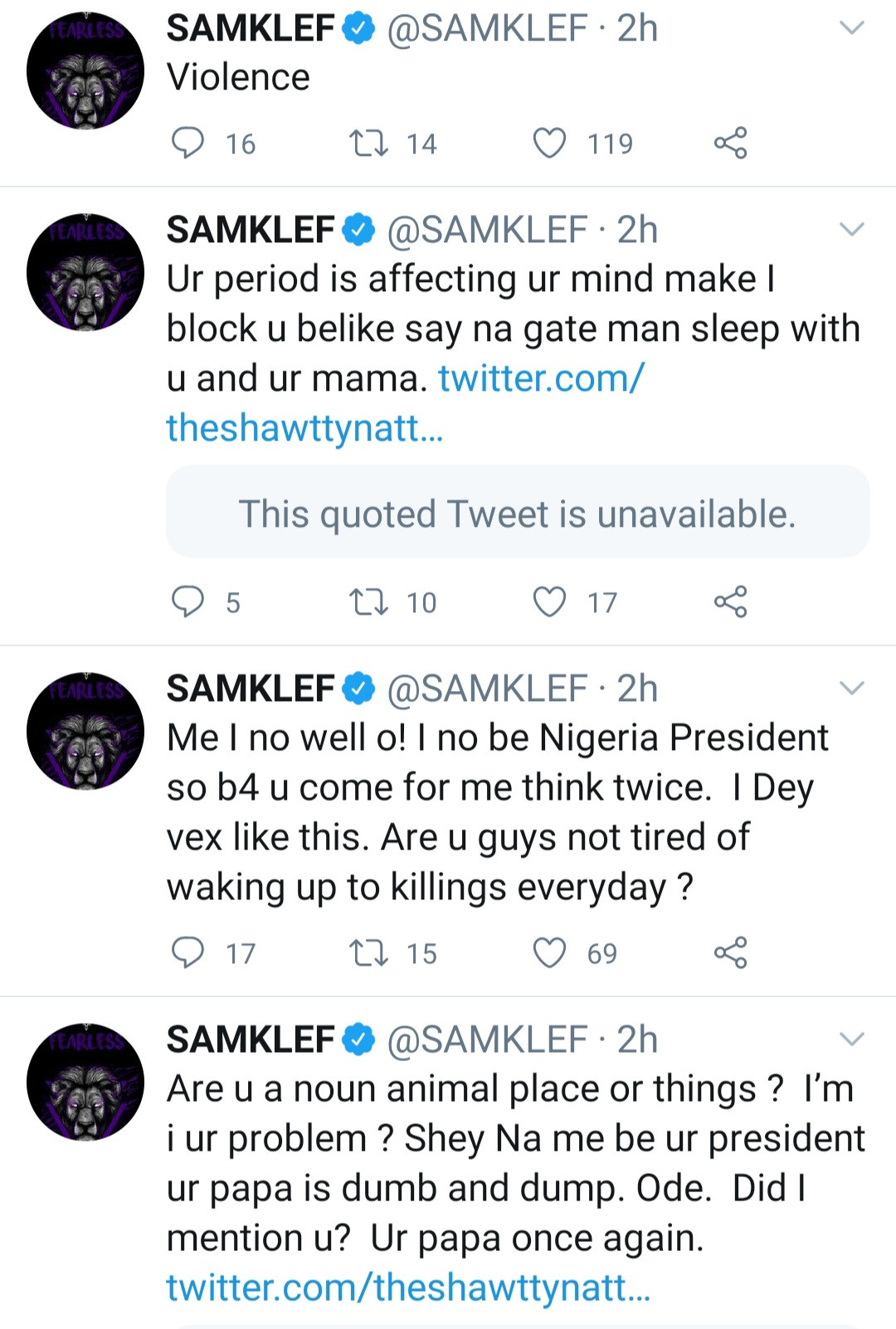 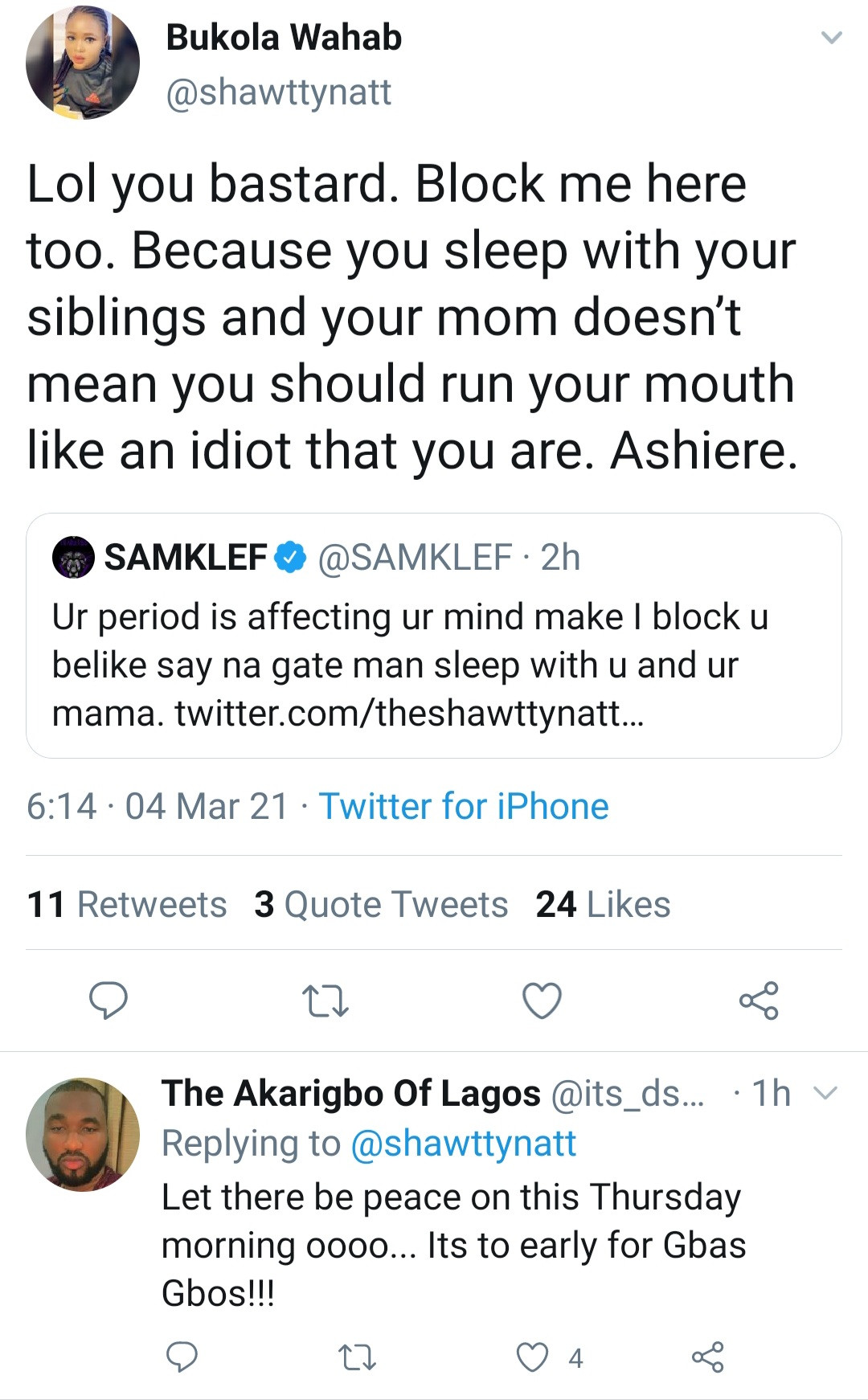 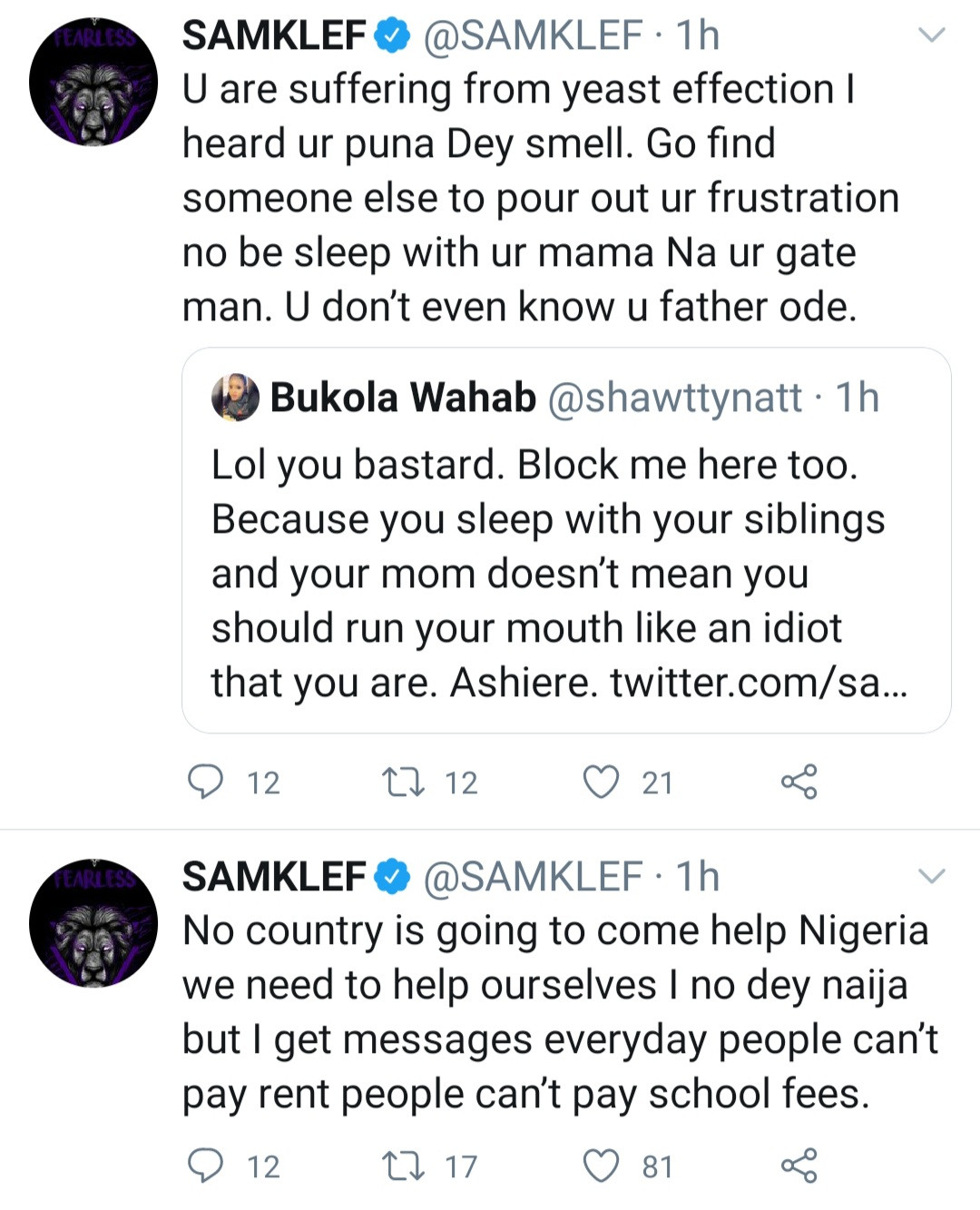 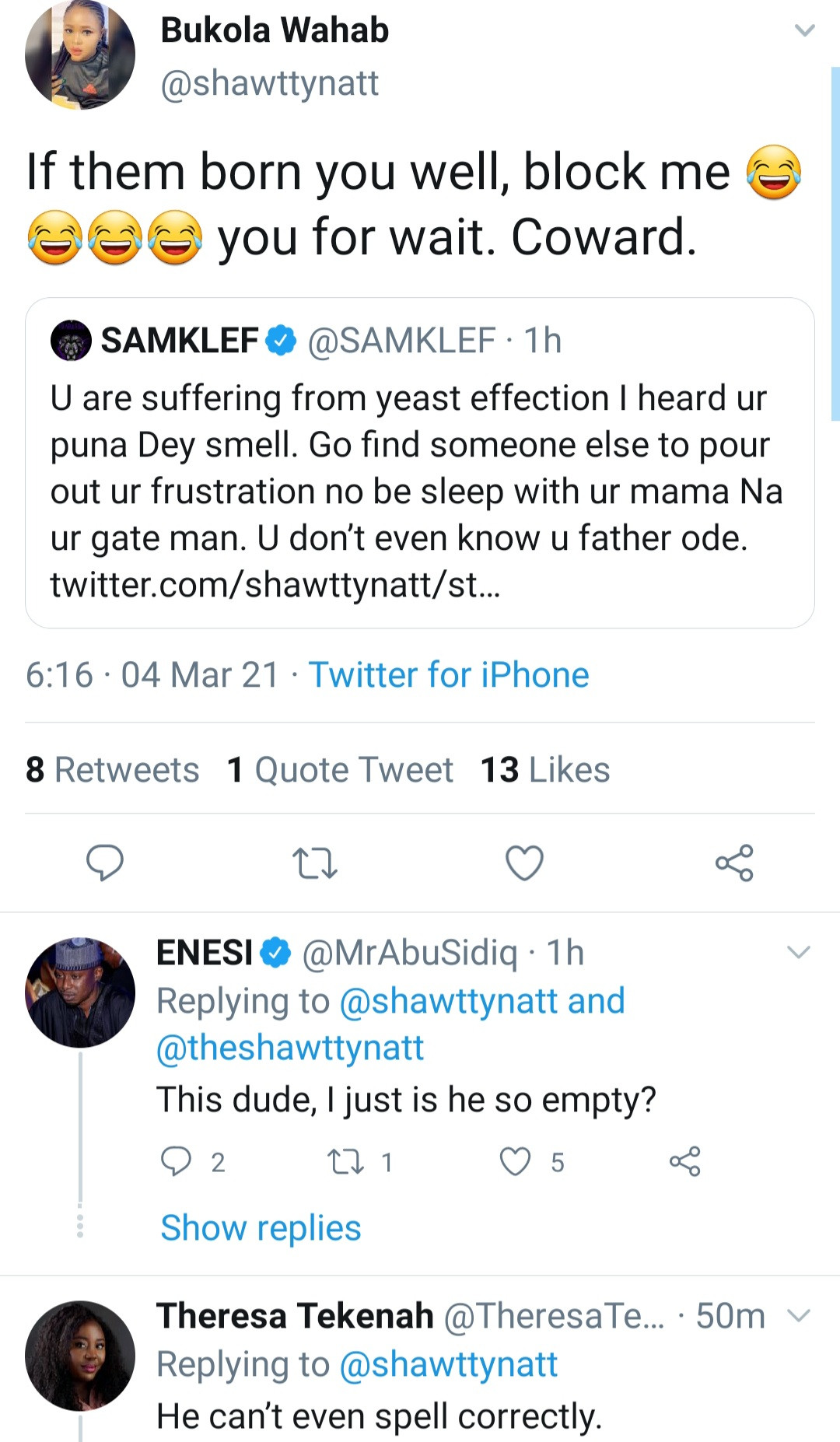 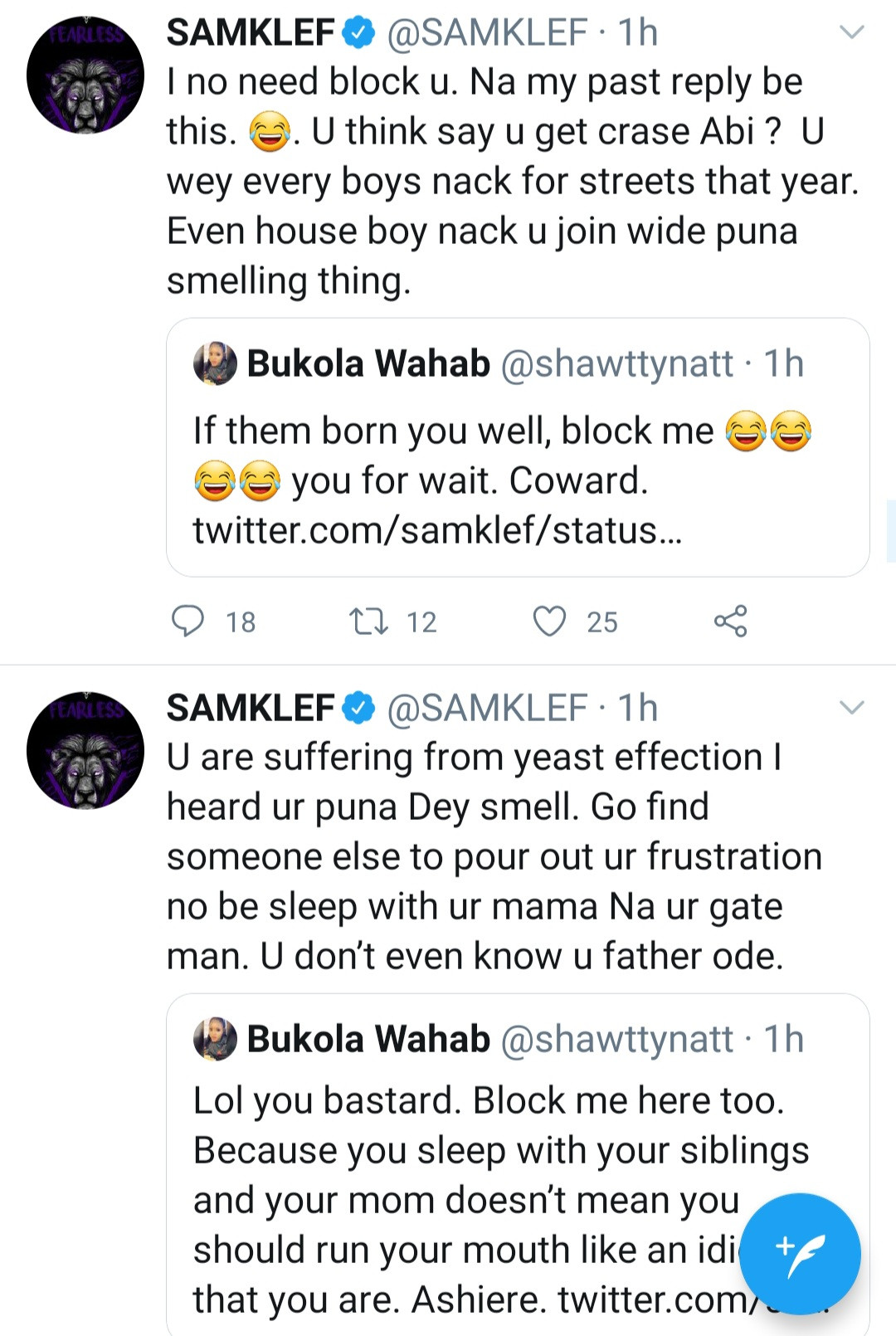 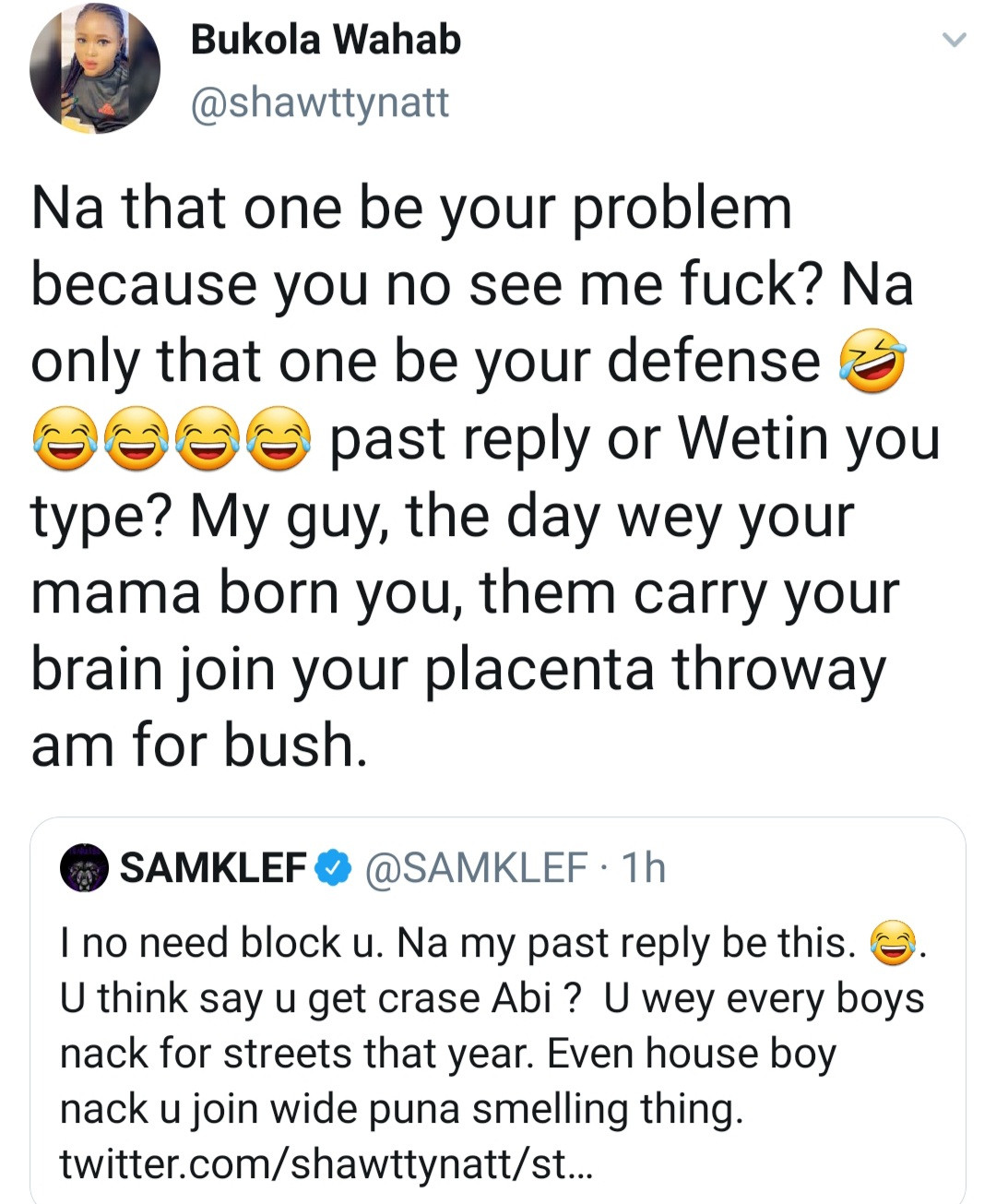 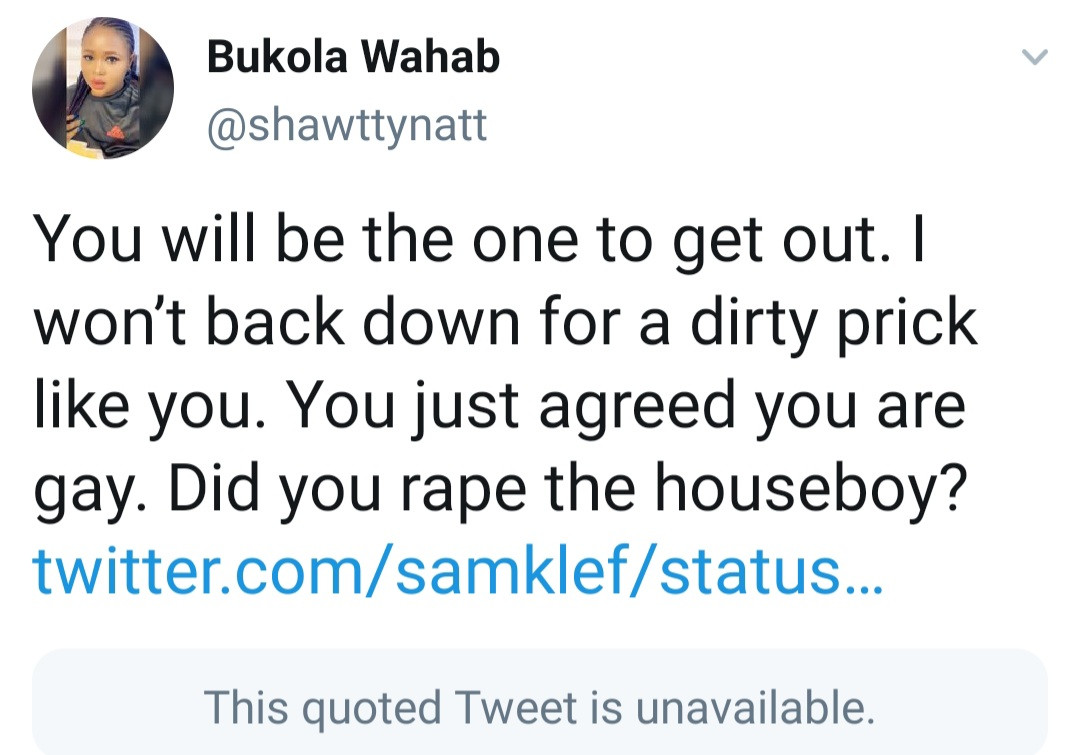 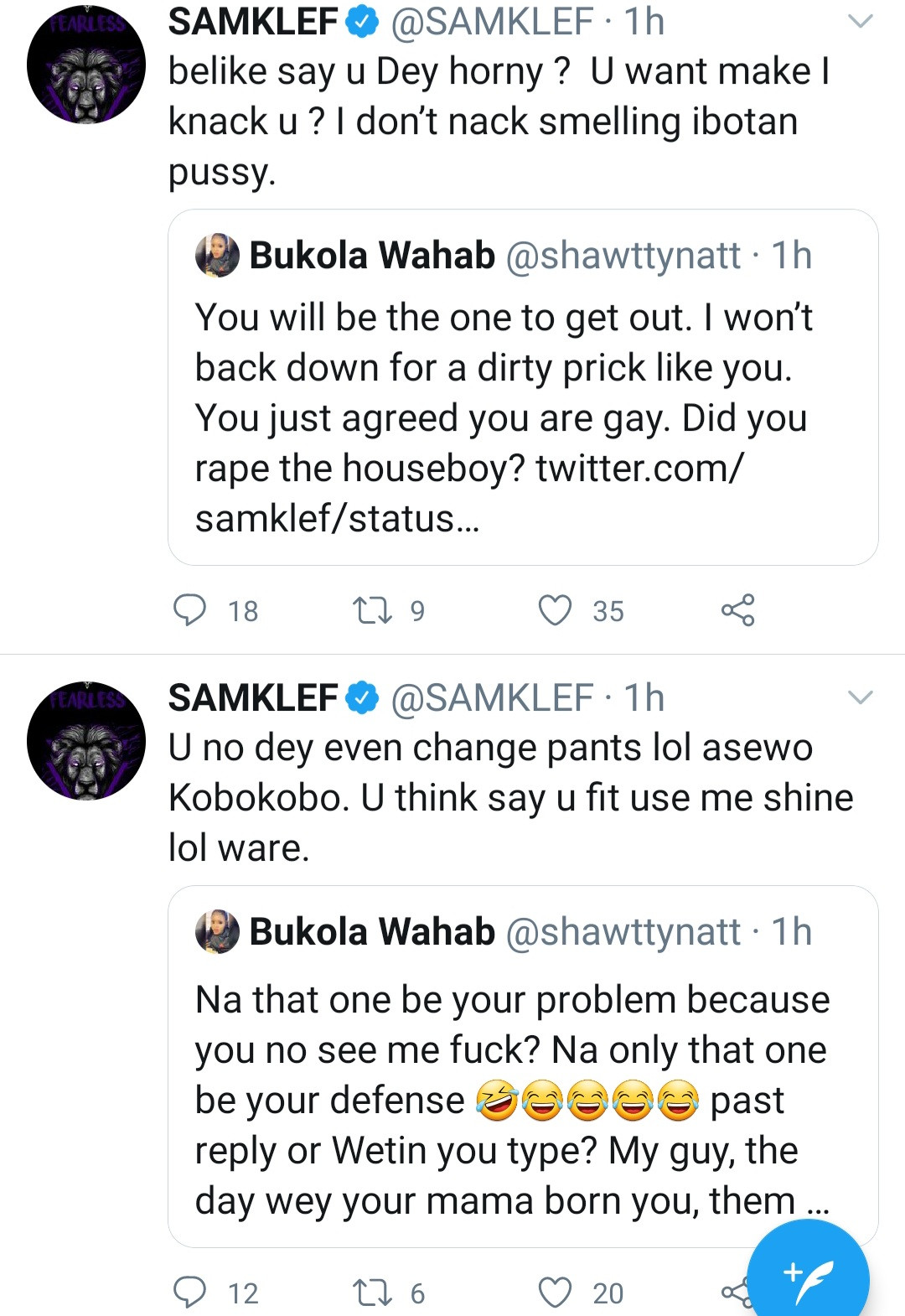 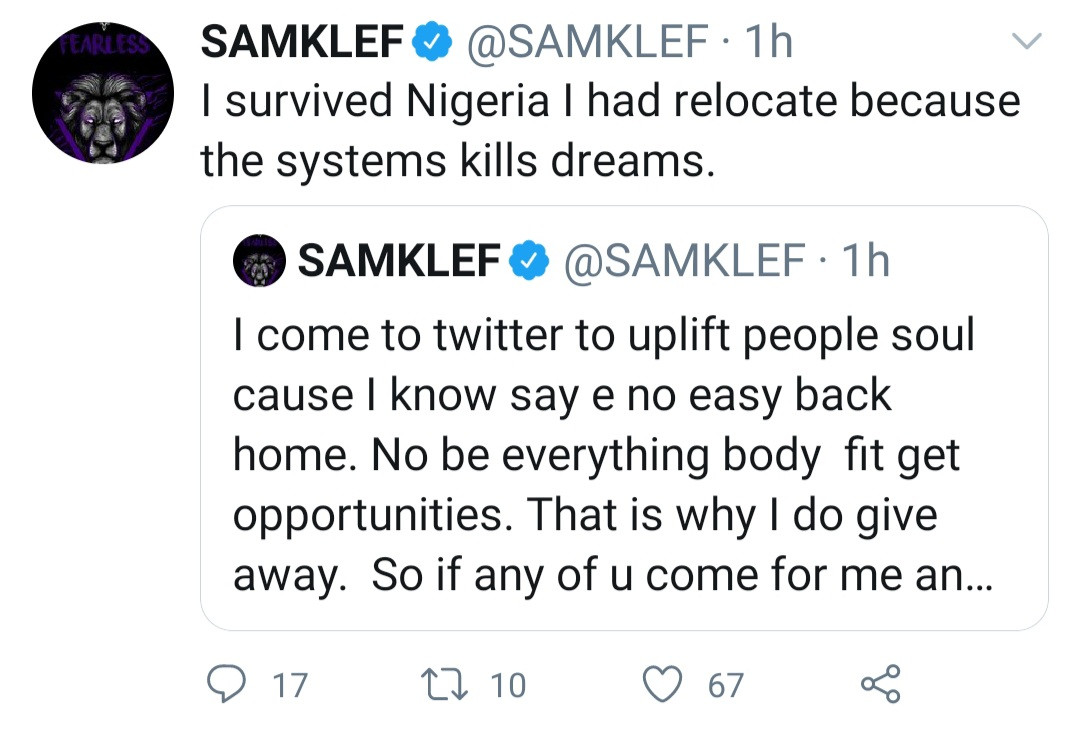 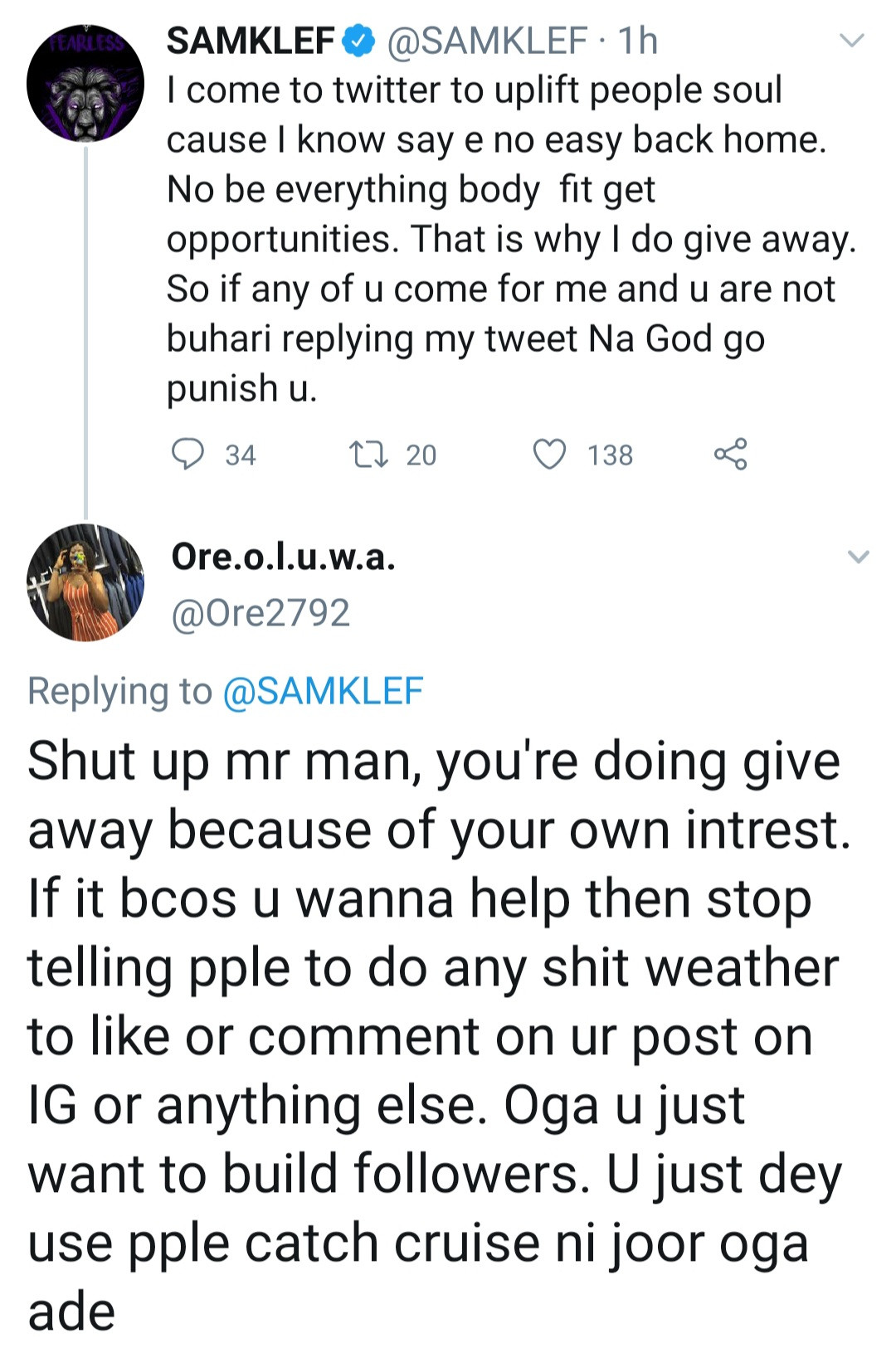 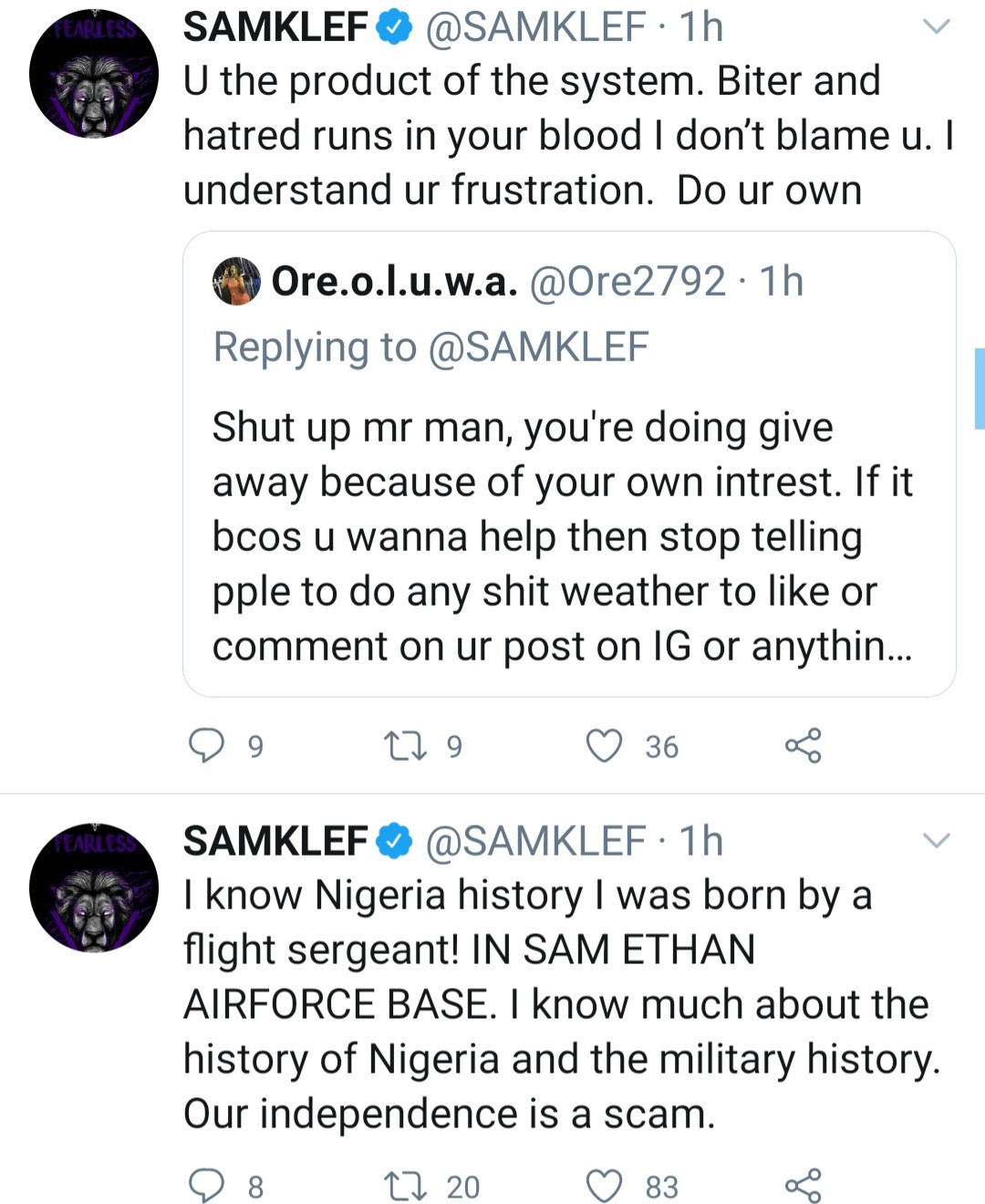 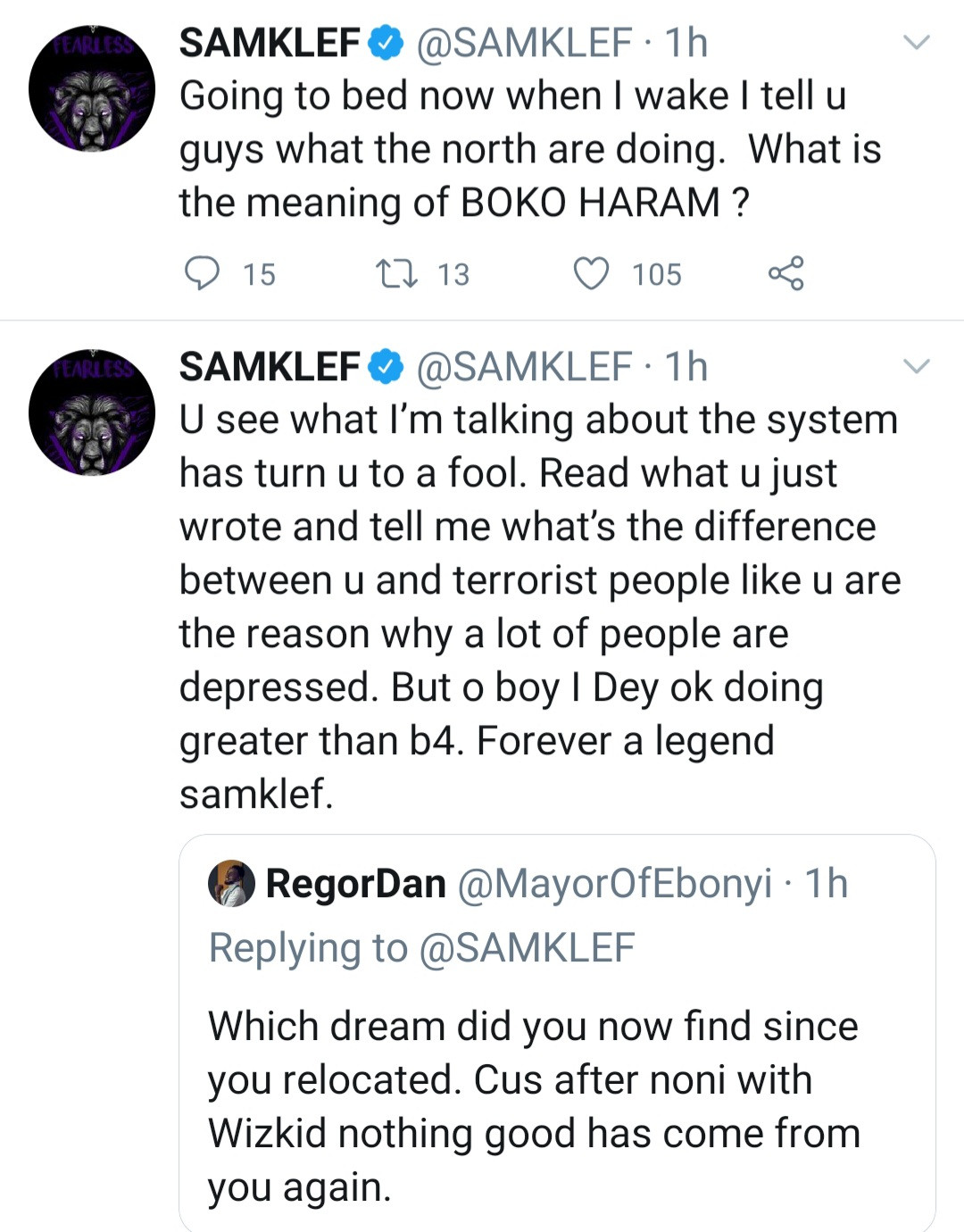 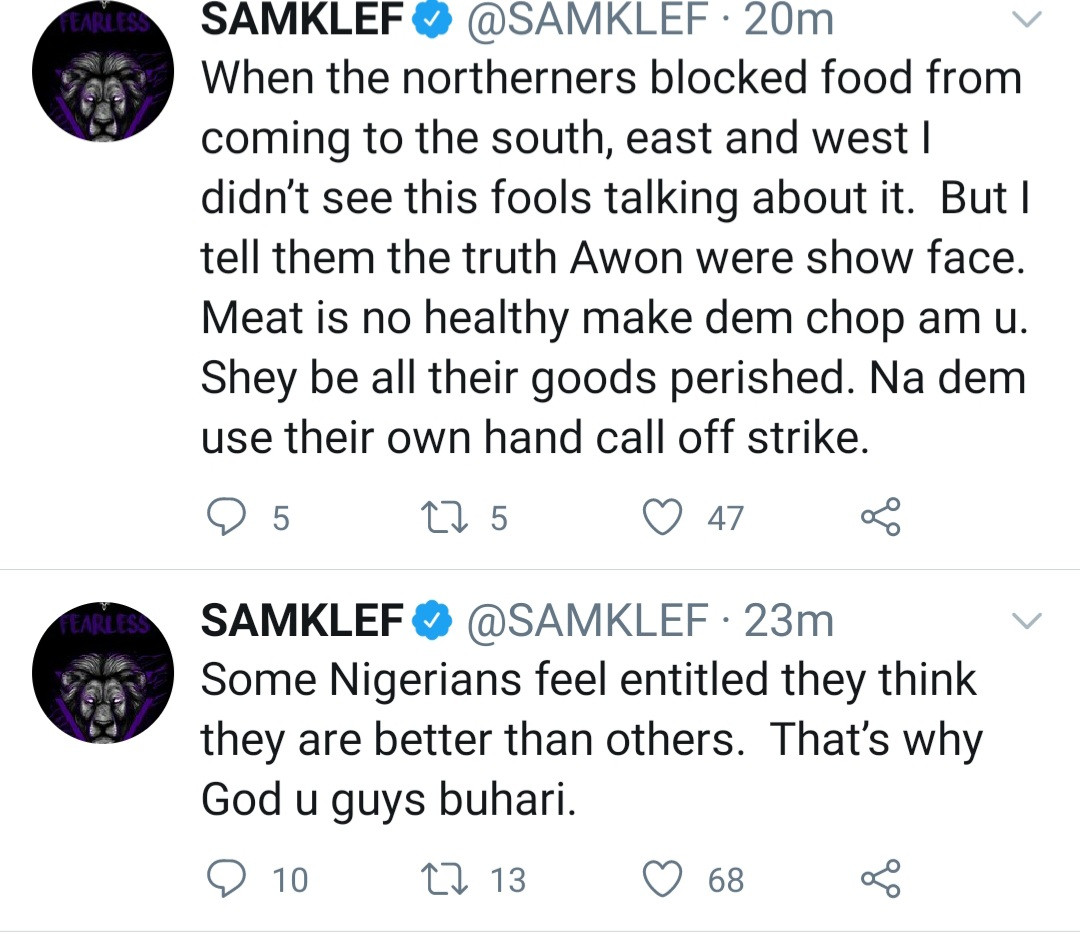 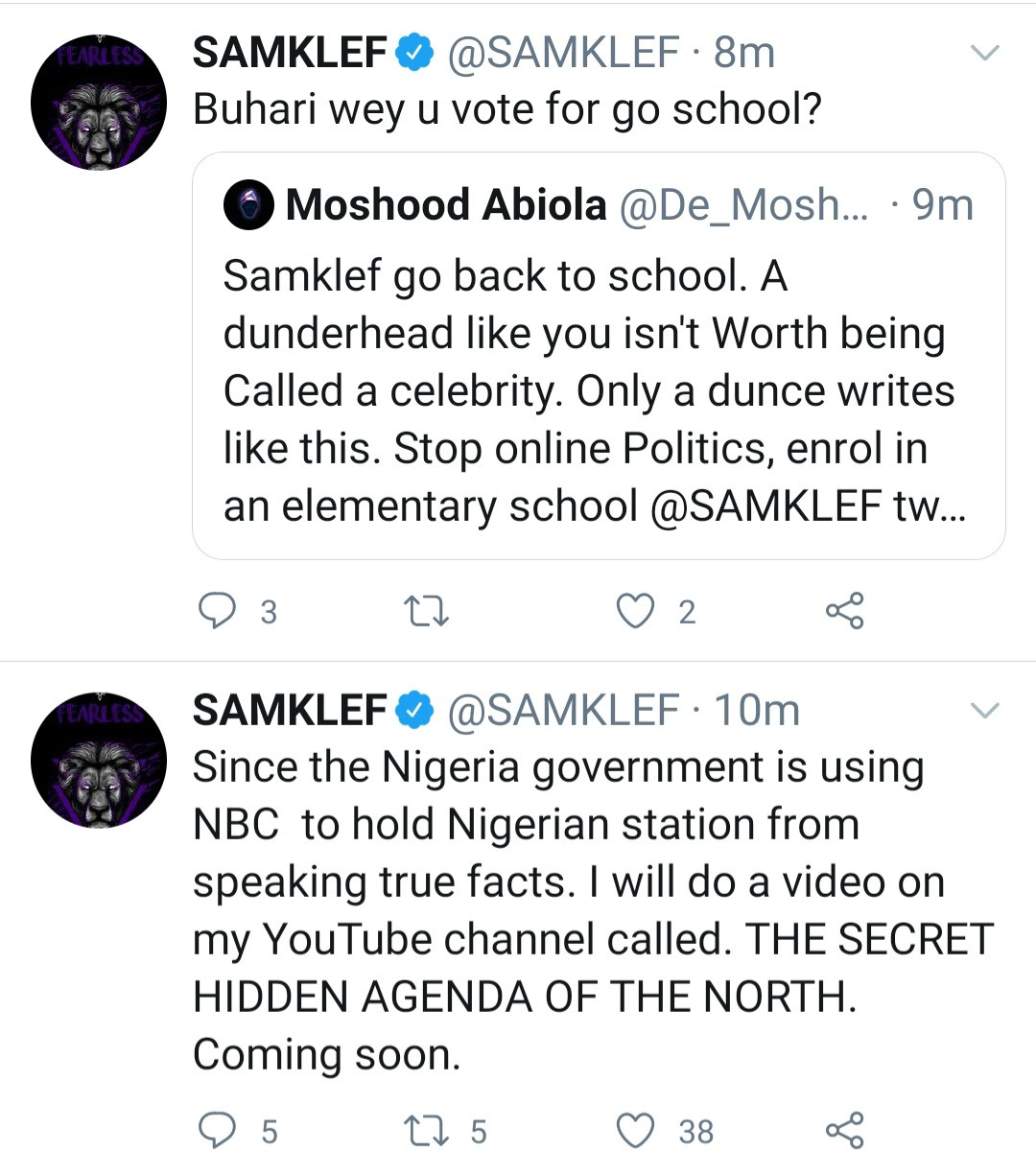 BBNaija: Ozo Knew He Has Been A Dum Dum – Ka3na

Actress, Toyin Abraham grateful for her success so far, thanks everyone...