Kenyan singer Victoria Kimani has set social media ablaze after she dropped her own cover of Kizz Daniel’s #fvckyou challenge. 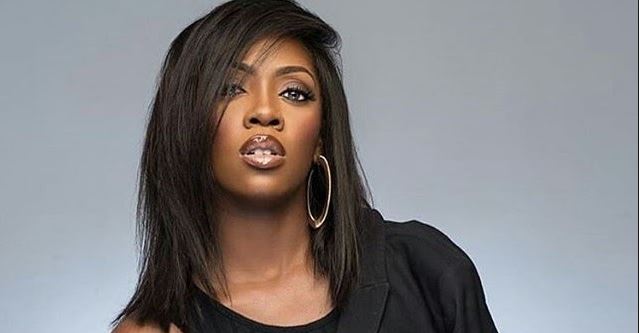 She accused Tiwa of blocking her from shows but says that can’t stop her blessing.

How I Called-off My Engagement To Avoid Broken Marriage – Lagos...