Eight people were killed and 30 others injured in a road crash on Wednesday in northwestern Morocco, authorities in the North African country said.

The accident happened when a truck collided with a car carrying farm workers near the coastal town of Moulay Bousselham, officials from the area said in statements carried by the kingdom’s MAP news agency. 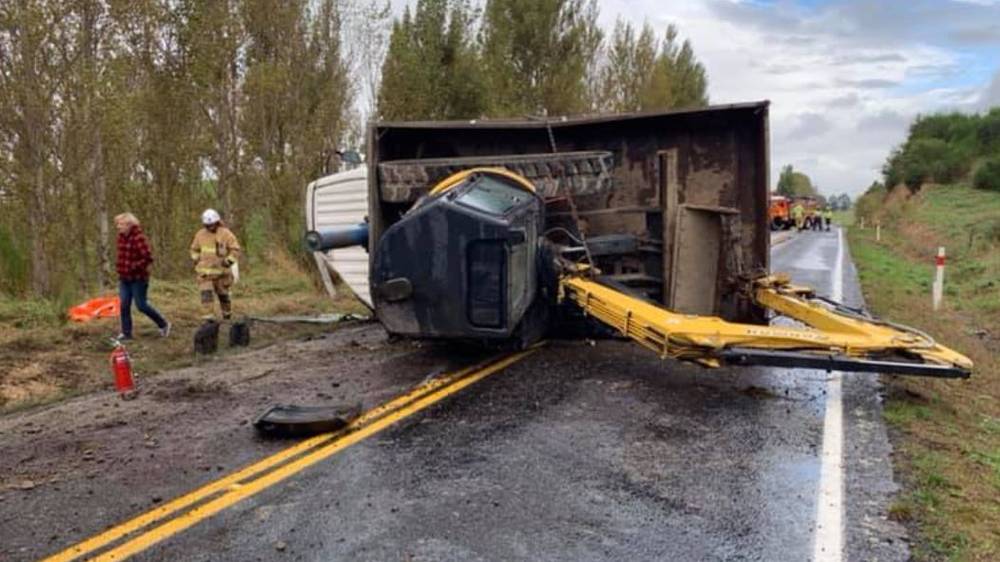 The injured were taken to nearby hospitals and an investigation was opened to “clarify the circumstances of this accident”, MAP added.

The kingdom is pushing a national road safety strategy aimed at halving the number of traffic accidents by 2026.

Some 3,500 people are killed each year in road accidents across Morocco, a country of 35 million people.