2023 Presidency: ‘I Will Ensure PDP Dislodges APC At All Cost’ – Gov Ortom

The Peoples Democratic Party, PDP chieftain who spoke at the party’s national retreat held on Wednesday, November 24 at the NAF conference centre in Abuja said he is determined to end the level of decay Nigerians have witnessed under President Muhammadu Buhari administration. 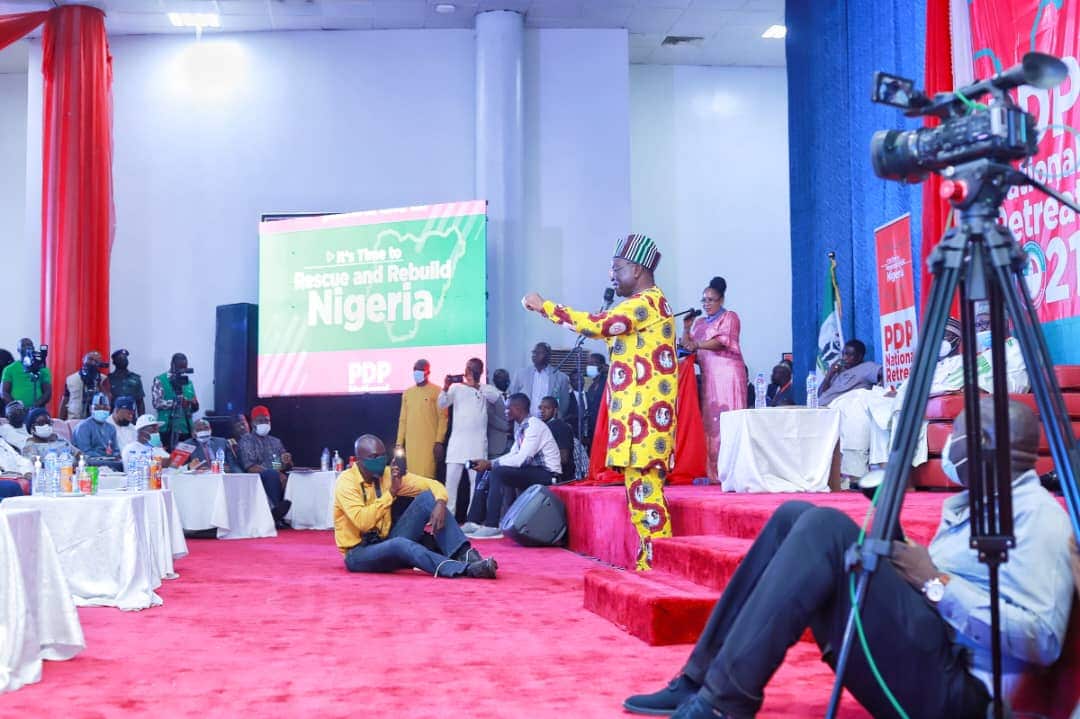 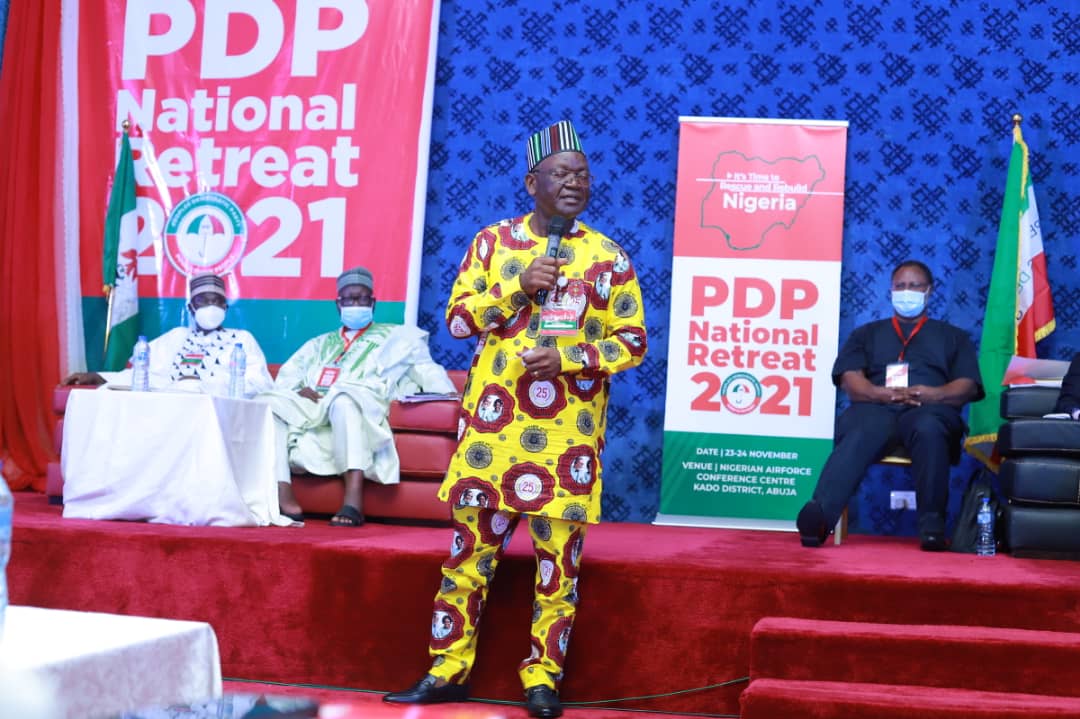 “I am ready to concede anything personal to me to ensure that the PDP dislodges APC in 2023 because of the level of decay we have witnessed in Nigeria under this APC-led Federal Government”, Ortom reiterated in a post on his social media.

Governor Ortom had earlier alleged that a cabal in the Presidency is preventing him from meeting President Muhammadu Buhari over the insecurity in his state.

Ortom made the allegation while addressing a press conference on Tuesday in Abuja, the nation’s capital.

Ortom said the cabal’s decision made him constantly state his position on the security situation in Benue and Nigeria through the media.

The governor stated that he will not stop speaking out against any threat to the country’s sovereignty, asking all patriotic Nigerians to do the same.

Ortom pointed out that Nigeria is in trouble and asked the Muhammadu Buhari administration to save the country from the claws of Boko Haram insurgents, bandits and killer herdsmen.