2700 missing votes have been found in a county in Georgia, one of the battleground states Joe Biden won in the just concluded Secretary election, the Secretary of State’s Office has announced.

This is the second county in the state to have found missing votes, since the electoral audit in the state started after US president Trump requested a recount and started legal proceedings stating that the election was rigged.

During the hand recount on Tuesday November 17, Fayette County uncovered 2,755 votes that were not included in the initial count. Secretary of State official Gabriel Sterling said those ballots were scanned onto a card, but those votes were never uploaded into the initial count. He says there were several backups designed to catch this issue meaning workers were responsible for not following procedure. 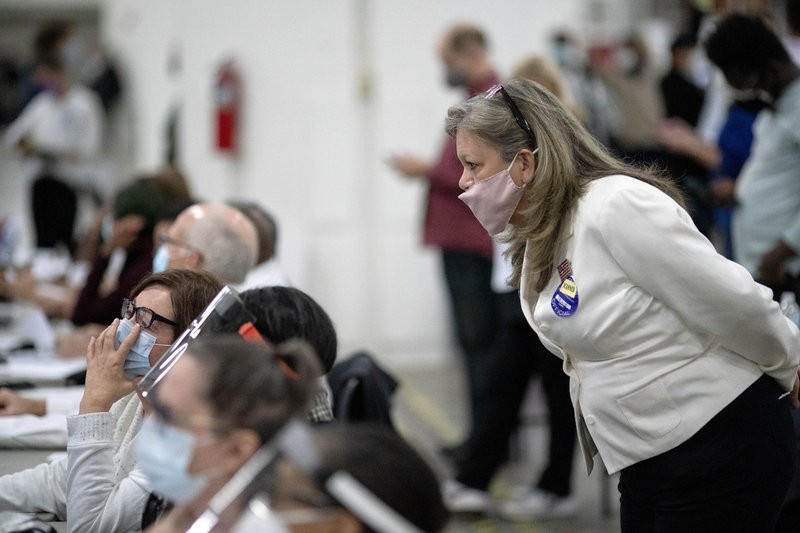 The news comes as Secretary of State Brad Raffensperger, a Republican, has started firing back after more than a week of criticism from Donald Trump and Republicans.

Raffensperger says it was the president’s own attacks on absentee ballots that cost him the election in Georgia.

“He would have won by 10,000 votes. He actually suppressed, depressed his own voting base,” Raffensperger said to Channel 2 investigative reporter Justin Gray.

The Secretary of State added that some 24,500 Georgia Republicans who voted absentee in the June primary elections, didn’t vote in the general election.

The deadline for the statewide audit is Wednesday at midnight.

Of the votes that are now being added to the total, 1,577 were for President Donald Trump, 1,128 for Joe Biden and the rest were for Jo Jorgenson or write-ins. Even with the recount, Biden still leads Trump by 12,929 votes.

Fayette is the second county to report an issue with missing votes. On Monday, Floyd County uncovered 2,600 votes that were missed during the initial count on election night. The Secretary of State’s office said it was human error and called for the elections director in the county to step down. An investigation has been opened in the county.

Those votes changed the margin by about 800 in favor of President Trump.

All counting in counties must be completed by midnight Wednesday so the state can certify its election results by Friday.

Shocking Moment a Female Passenger was Seen Drying her Panties on...