The Royal family have released four official photos from the christening of Prince Louis, the third child of the Duke and Duchess of Cambridge.

The christening, which held last week Monday, was attended by close family members and friends. After the church ceremony, which held in the Chapel Royal at St James’s Palace, the family reassembled at nearby Clarence House for photographs.

In the photographs taken by photographer Matt Holyoak and released by Kensington Palace, the Duke and Duchess of Cambridge are seen alongside their kids – Prince George, Princess Charlotte, and the celebrant Prince Louis. Prince Charles and his wife Camilla, the Duchess of Cornwall, were also present and so were the Duke and Duchess of Sussex (Prince Harry and Meghan Markle). Kate Middleton’s parents and siblings were also present in the family photo. 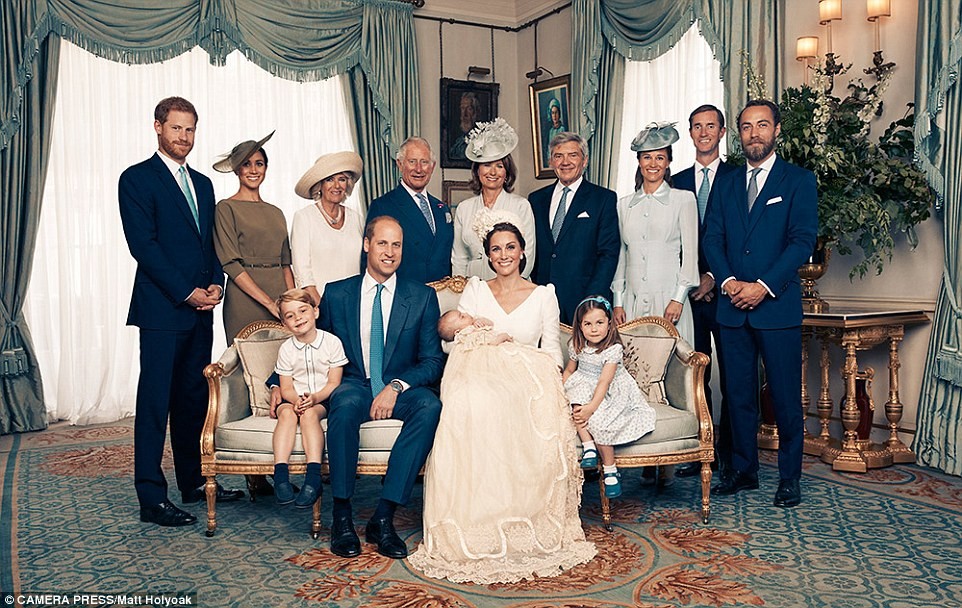 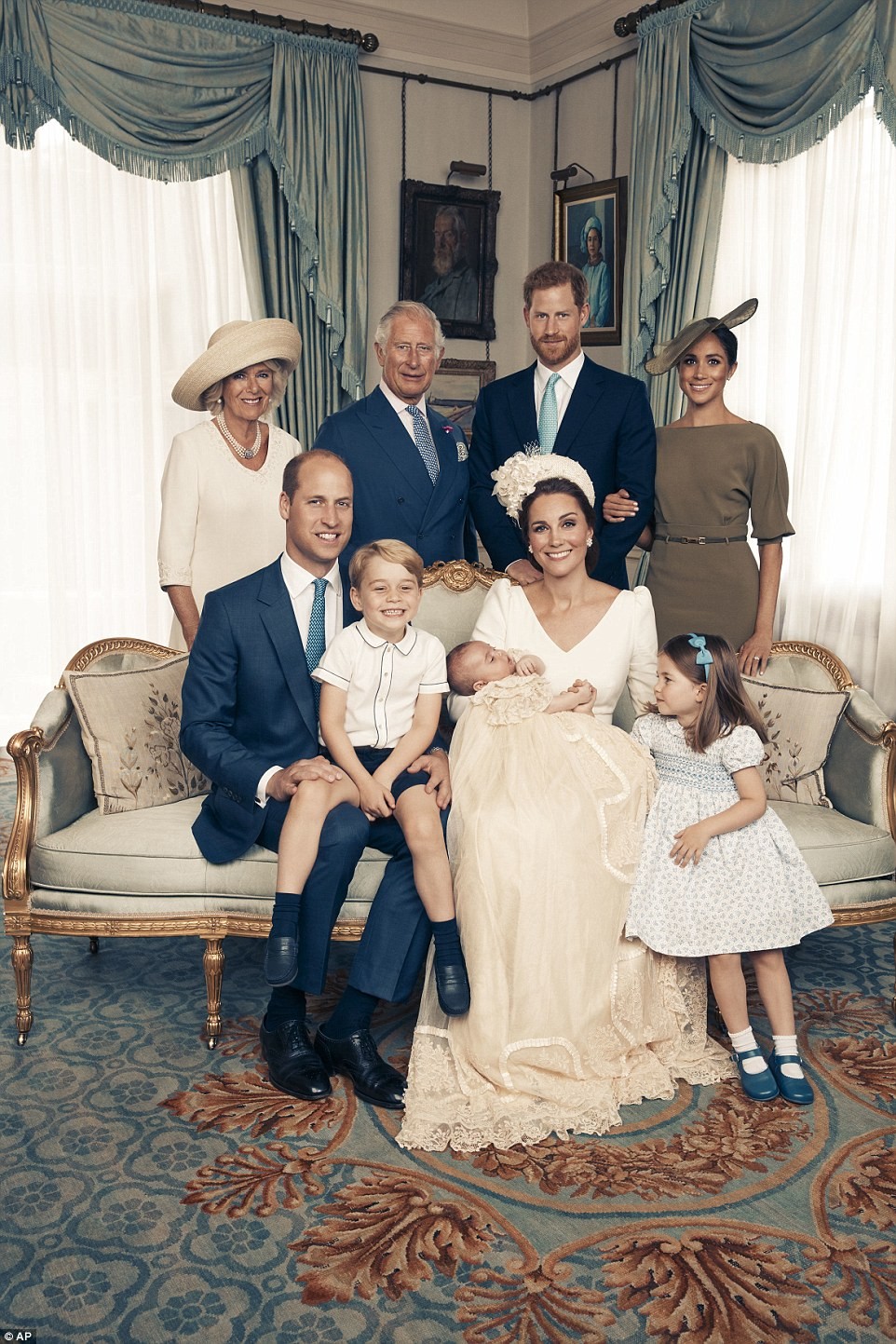 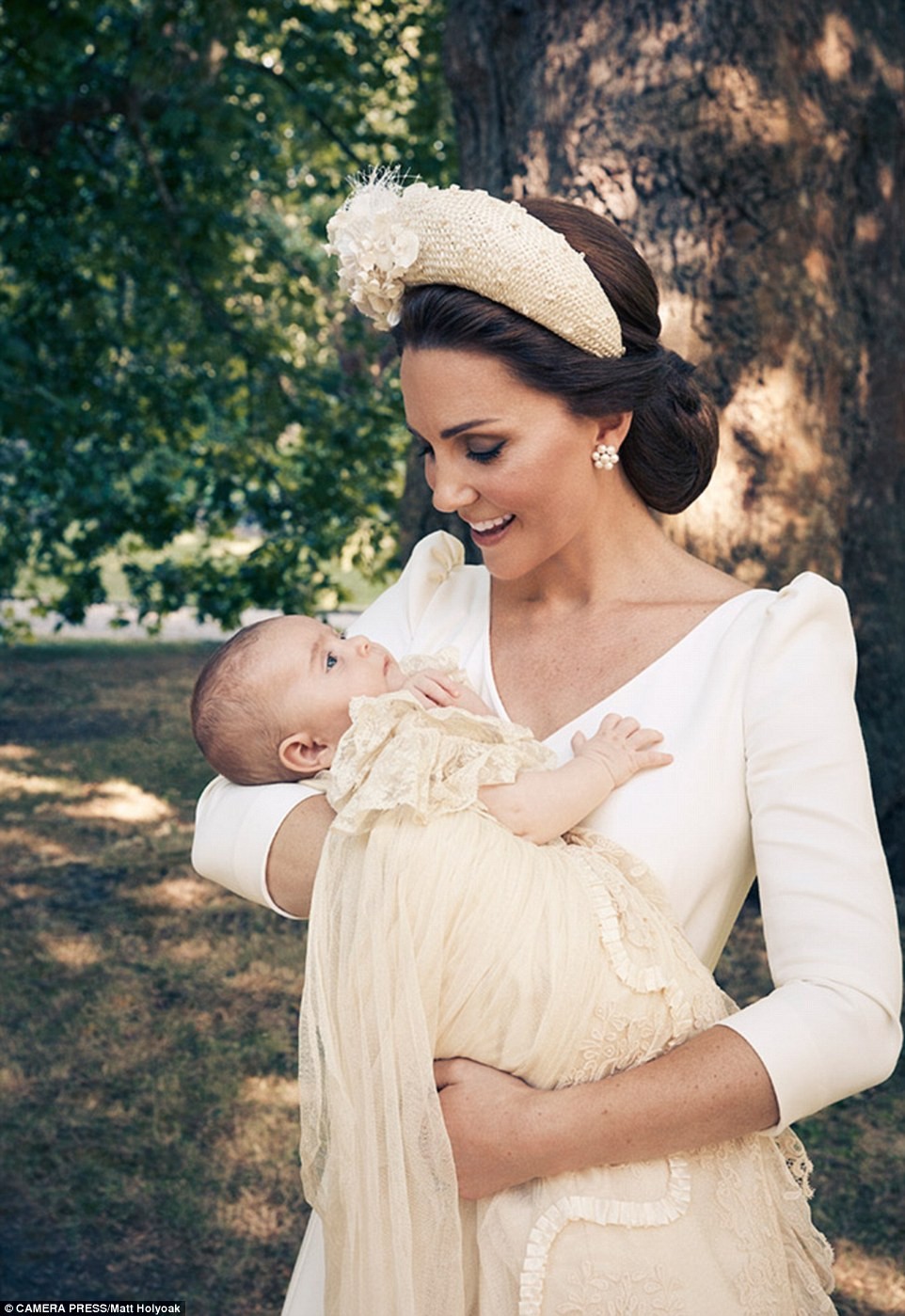 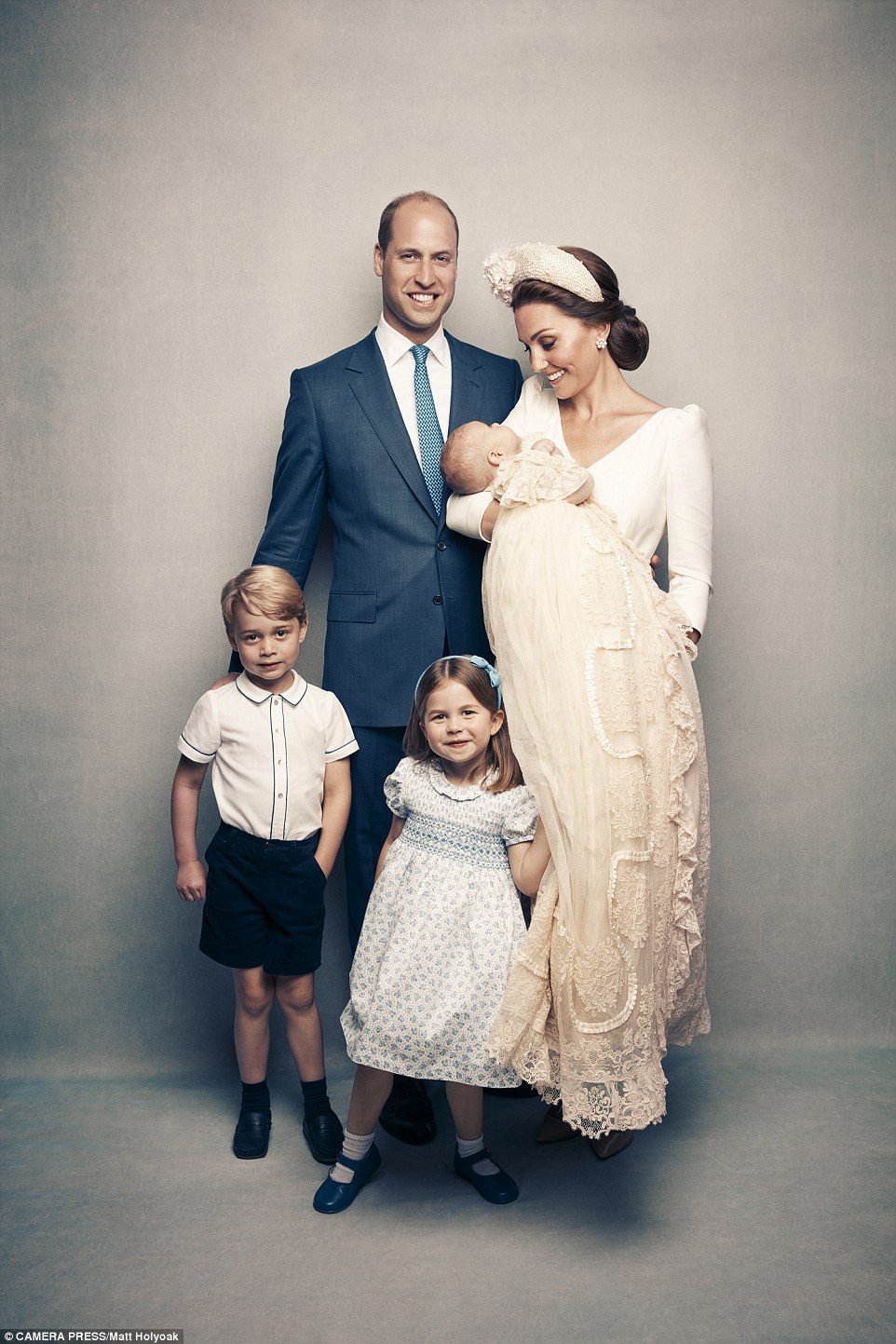 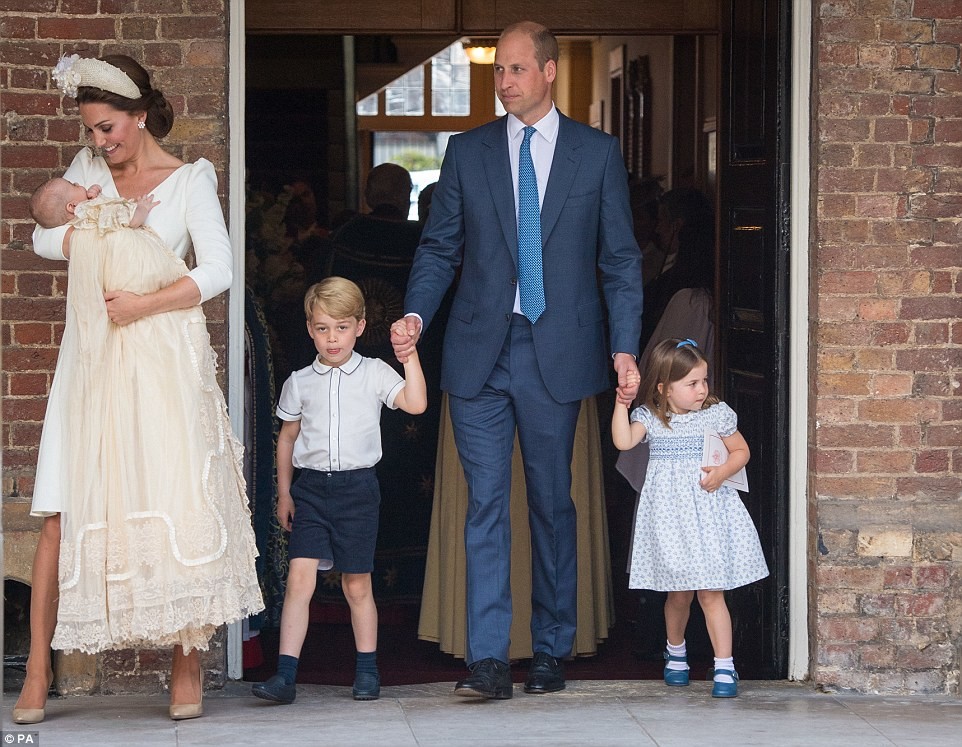 Tension as Man Brutally Rapes 2 Goats to Death, Drags Them...