After the April attack, a spokesperson for Hapgood said Mitchel “showed up unannounced in uniform at the hotel room around 4 p.m., claiming he was there to fix a broken sink before carrying out his sudden, violent attack.”

The spokesperson said at the time Mitchel was armed and demanded money.

Hapgood was arrested four days after the attack and initially denied bail. He was later released on a $74,000 bond after his lawyer appealed to the High Court. The move sparked outrage on the island. 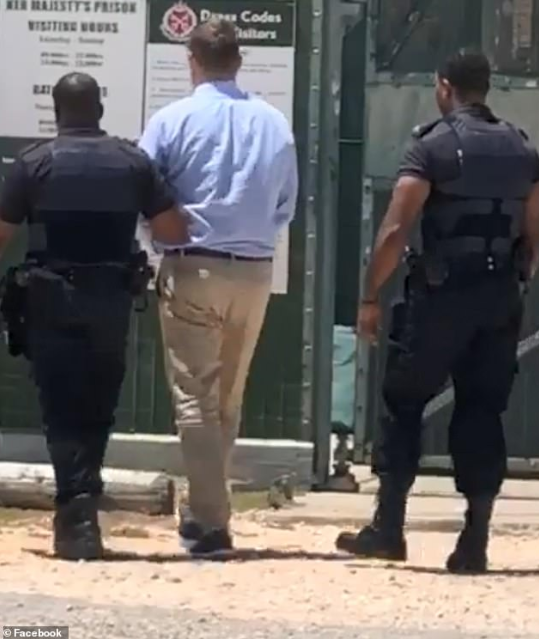 Hapgood said: “It’s certainly the most terrifying thing I’ve ever experienced. Not just the attack but the way I was treated on the island, the time I spent in jail, the threats since, the frustration with dealing with the local judicial process and the local government.”

Hapgood’s family claims he was stabbed several times and had bruises over his arms and chest. Family spokeswoman Kelcey Kitner also claimed Mitchel was alive the last time Hapgood saw him.

Kitner said: “As Hapgood left to receive emergency care at the hospital, the attacker was alive and being taken away by medical staff for treatment.”

She also rebutted claims about when Mitchel died.

Mitchel’s autopsy showed he was beaten and choked to death. A toxicology report revealed Mitchel had cocaine, marijuana and other drugs in his system. His blood-alcohol level was two times the legal limit in the U.S.

However, Mitchel’s mother, Rina, said her son had no history of violent behavior and that he was a considerate man and loving father.

Hapgood is currently in the United States but is scheduled to go back to Anguilla on Wednesday ahead of his court appearance on Thursday, CBS reported. 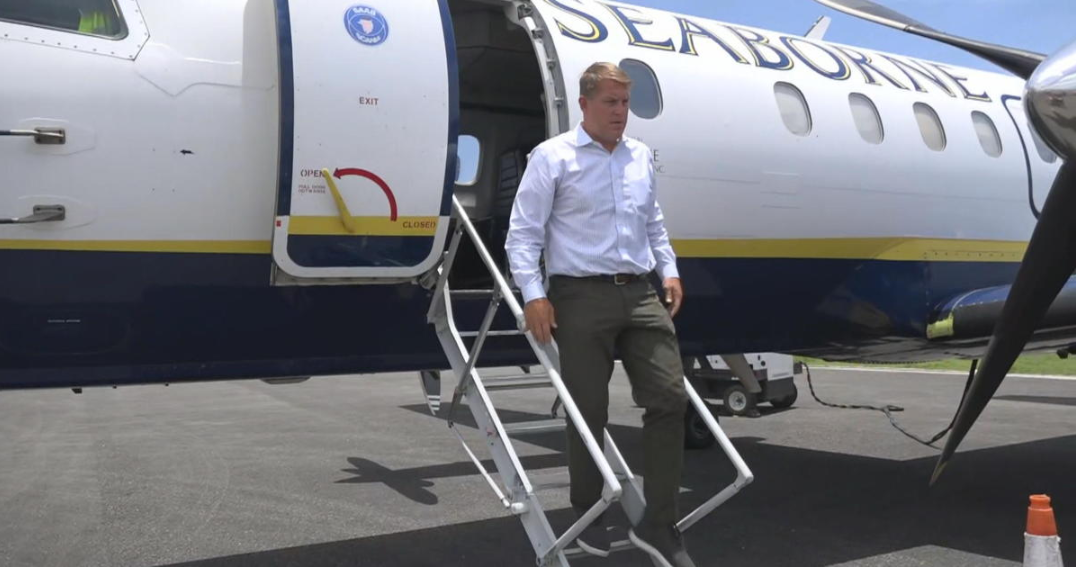 Anguilla is a British territory in the Caribbean, east of Puerto Rico and the Virgin Islands. The island is known for its rich and famous vacationers.

World Angelica Botu - February 27, 2020
0
A 17-day-old baby who was born with the deadly new strain of coronavirus has recovered from the deadly disease after being a patient in...

Prince Harry Now Wants Everyone To Call Him ‘Harry’ Henceforth

World Angelica Botu - February 27, 2020
0
Prince Harry has disclosed that he now wants to be simply addressed as "Harry", weeks after he and his wife, Meghan Markle announced that they will...

Man Nabbed Inside Airport After ‘Swallowing 1,200 Grams Of Cocaine’

Harry Often Told Me He Wanted To Walk Away From It...