French Ligue 1 club Nantes have named Super Eagles winger Moses Simon, as their best player for the 2019-20 season after the 24-year-old was voted by the club’s fans for the prestigious award.

Simon joined Nantes on a season-long loan from La Liga club Levante last summer and helped them reach 13th in the French Ligue table before the season was called off due to the Coronavirus pandemic. 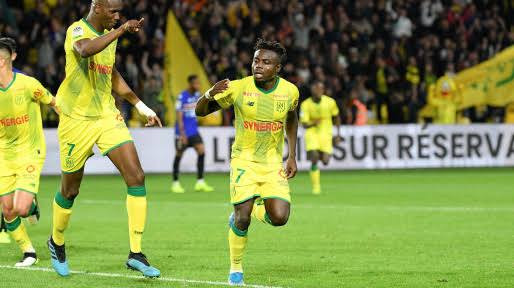 Simon scored nine goals across all competitions, including five Ligue 1 goals and he registered eight assists – the highest in the team.

In a poll conducted by the club’s fans on the club’s official website, the Nigeria winger won 40 per cent of the total 3,500 votes recorded to win the award. 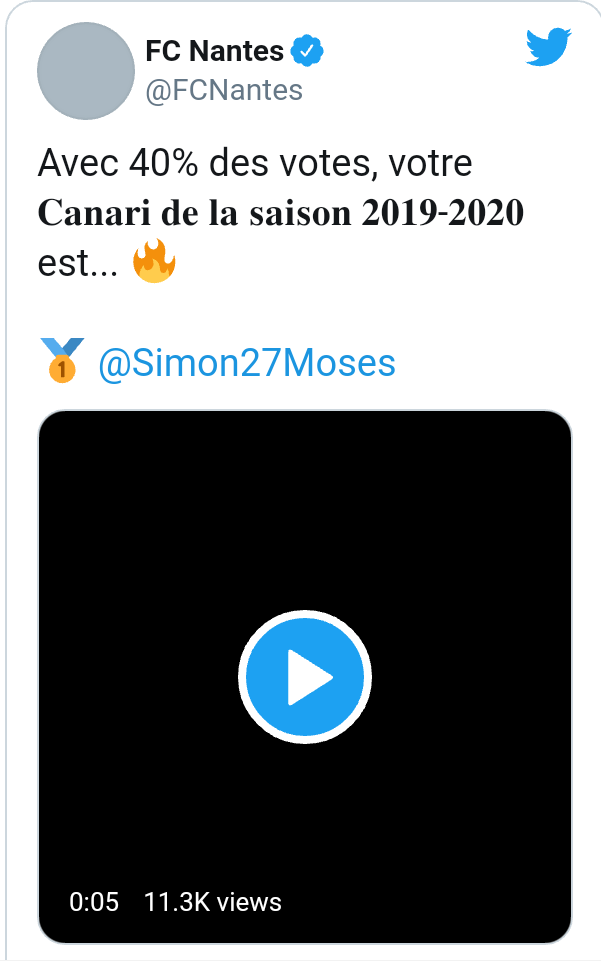 “With nine goals and eight assists in 30 games played, all competitions combined, Moses Simon left a lasting impression. He is voted “Canary of the 2019-2020 season by Iliane” by you, supporters of the Yellow and Green,” the club announced.

World Angelica Botu - July 10, 2020
0
Ghanaian minister of education, Matthew Prempeh has disclosed that about 90 percent of staff of the ministry he heads have tested positive for Coronavirus. GhanaWeb reported...

The 20 Most Expensive Nigerian Players : Musa More Valuable Than...