Manchester United fans were all sharing a sense of euphoria on Wednesday night thanks to a fantastic 3-1 victory at Paris Saint-Germain in the Champions League.

Fast-forward almost 24 hours and United supporters all reacted in unison again, but this time with laughter following Arsenal’s 3-1 defeat at Rennes in the Europa League. 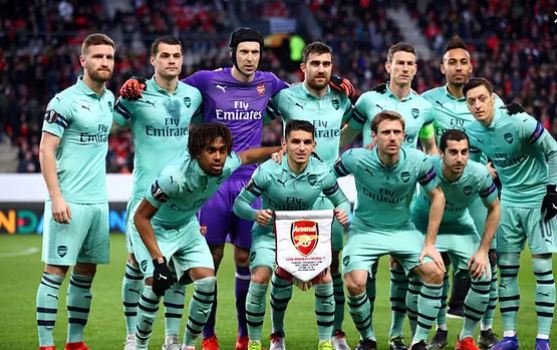 United’s victory in France was sensational. Two Romelu Lukaku goals and a Marcus Rashford penalty helped Ole Gunnar Solskjaer’s side to progress to the last eight on away goals.

Arsenal’s loss was instead embarrassing. A sending off for Sokratis, a Nacho Monreal own goal and a huge mountain to climb ahead of the second leg at the Emirates.

United’s success in Paris was the be all and end all but the defeat for Arsenal was certainly the icing on the cake to a brilliant week for the Red Devils, who face the Gunners in the Premier League on Sunday.

United beating PSG 3-1 away whilst Arsenal lose to Rennes 3-1. Would never be my club. Levels. #MUFC #RENARS 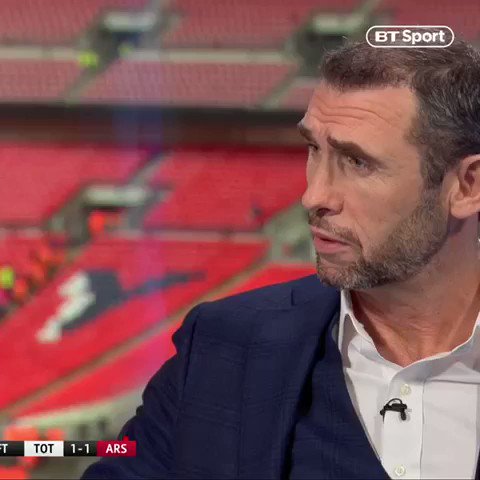 Thank you Arsenal for always giving us a laugh. 3-1 to Rennes is is hilarious. Bring on the weekend!!! #MUFC 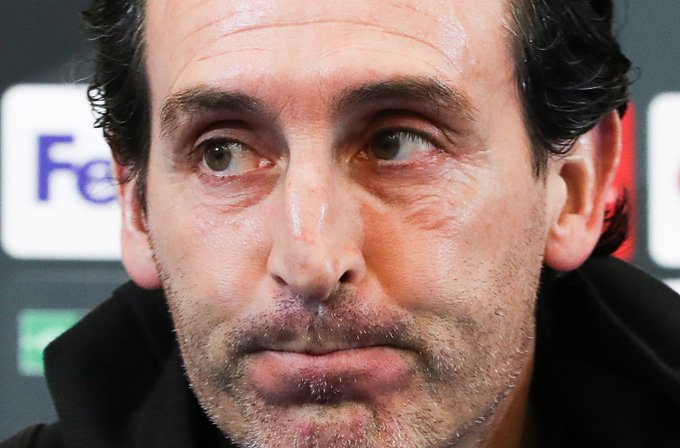 Arsenal fans mocking us last night for beating the best team in France….away…..with half a team out THEN they go and lose 3-1 to a team that beat Rennes 4-1 a month ago……AWKWARD

Arsenal fans who celebrated after we the mighty Manchester United were outclassed at home by a PSG side without Neymar and Cavani….

How are you feeling now?

Bad day for Arsenal in France. Maybe we @ManUtd should teach them how to win there. #MUFC #EuropaLeague #RENARS

Arsenal vs United is going to be delicious #MUFC

#banterclub I feel the same scoreline incoming on Sunday

Not every team can win in France, it’s only for Elites

#NGAAGR: Leonel Messi Reveals What They Did to Win Nigeria Yesterday