Chelsea have been banned from signing players for two transfer windows after being found guilty of breaching rules about signing minors by FIFA.

The Premier League club have also been fined more than £460,000, while the FA face a £390,000 sanction. The FA will appeal the fine, citing “concerns” with FIFA’s disciplinary processes. 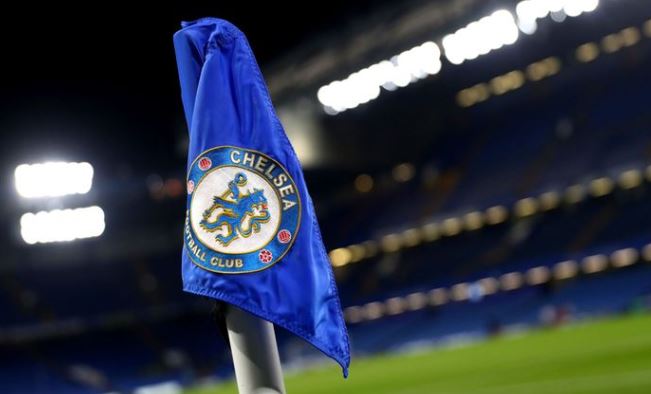 The club were found guilty of 29 incidences of breaching article 19, which relates to the transfer of players aged under 18.

FIFA have given the club 90 days to rectify the situation concerning the players signed.

Chelsea say they “categorically refute the findings of the FIFA Disciplinary Committee and will therefore be appealing the decision”.

The appeal will be heard by FIFA Appeal Committee, while the club can also appeal to the Court of Arbitration for Sport.