Former Barcelona president, Josep Maria Bartomeu has been arrested following a raid on the club’s offices on Monday, March 1.

He was arrested with Barcelona’s CEO Oscar Grau and head of legal services Roman Gomez Ponti after Spanish police entered Barcelona’s Nou Camp stadium in a search and seize operation. 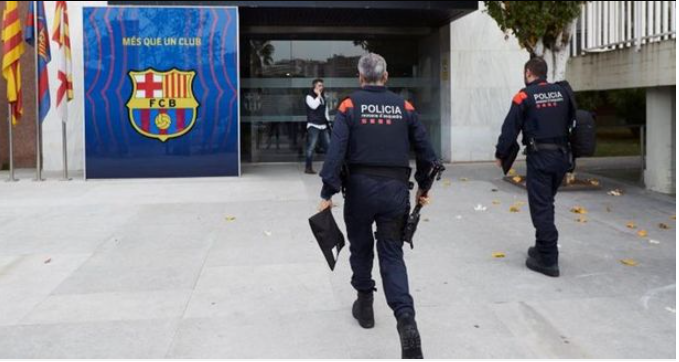 According to Cadena SER radio, they were arrested on suspicion of “unfair administration, corruption between individuals and money laundering.” 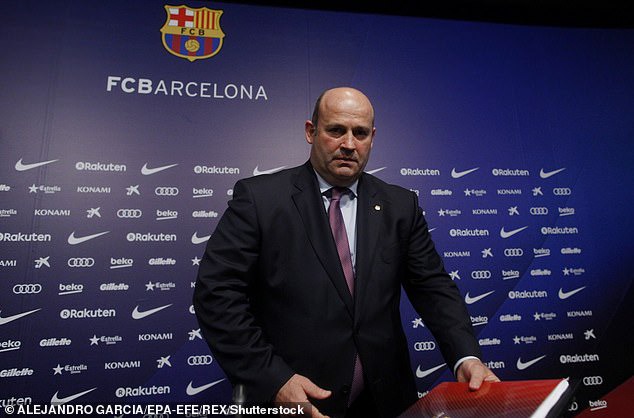 The arrest comes amid the continued investigation into ‘BarcaGate’, in which club officials were accused of launching a smear campaign against current and former players who were critical of the club and then-president Bartomeu. 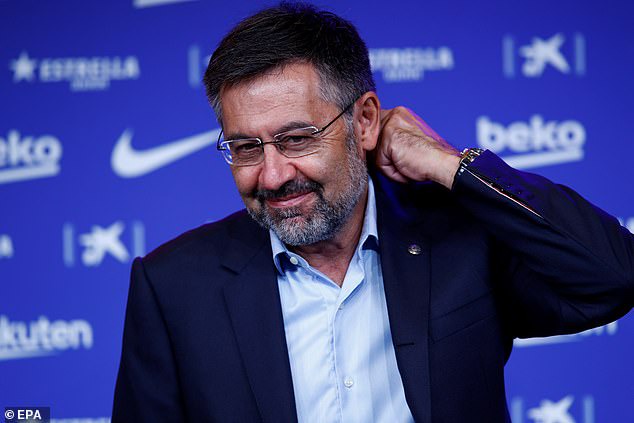 In September, it was reported that the Catalan police had filed a report to the judge investigating Barcelona’s hiring of social media consultancy I3 Ventures and ‘possible economic crimes’

According to El Mundo, Barcelona paid up to 600 percent above the going rate for the services of I3 Ventures who were employed to monitor Barcelona’s social media. 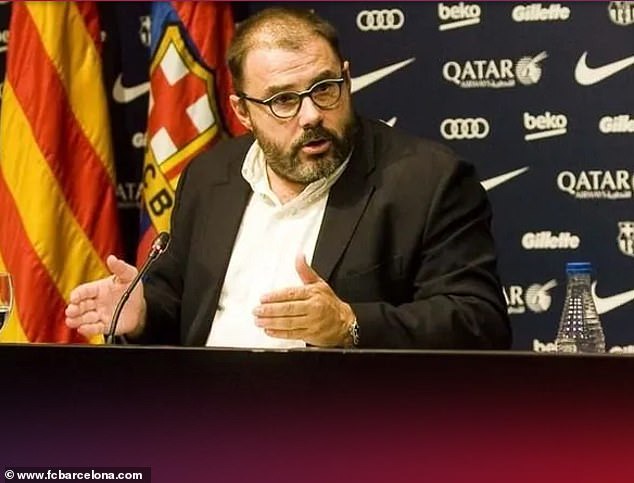 In July, Barcelona made public the findings of an investigation by audit company PWC that ruled they did not commission I3 Ventures to run a smear campaign against important club figures.

Bartomeu and his board of directors resigned last year amid fallout from the controversy surrounding Lionel Messi’s contract with the club.