Win money on DrumbeatNews !!!
It would be recalled that in the past few days, activities of secret cults in the State has taken an alarming dimension following a fierce battle of supremacy between rival cult groups leading to loss of lives and wanton destruction of properties. These dastardly acts perpetrated by misguided youths usually under the influence of hard drugs use offensive weapons such as guns, machetes, knives, etc to intimidate, assault, maim and even kill their perceived rivals including innocent citizens in Anambra State.
The miscreants also engage in other forms of criminal activities such as Armed Robbery, Extortion and House Breaking among others thereby causing serious security threat in the State. Worried by these emergent trends of Criminality and other nefarious activities, the Command under my watch has reviewed its crime prevention strategies and embarked on intensive patrol, aggressive raid of black spots/ flash points and other criminal hideouts in order to nip in the bud all forms of crime and criminality in the State.
These strategies started yielding positive results as during the week under review the Command has arrested Thirty Five (35) suspected cult members belonging to different sect groups from various black spots within the State particularly Awka, Obosi, Enugu-Ukwu and Okija as follows; 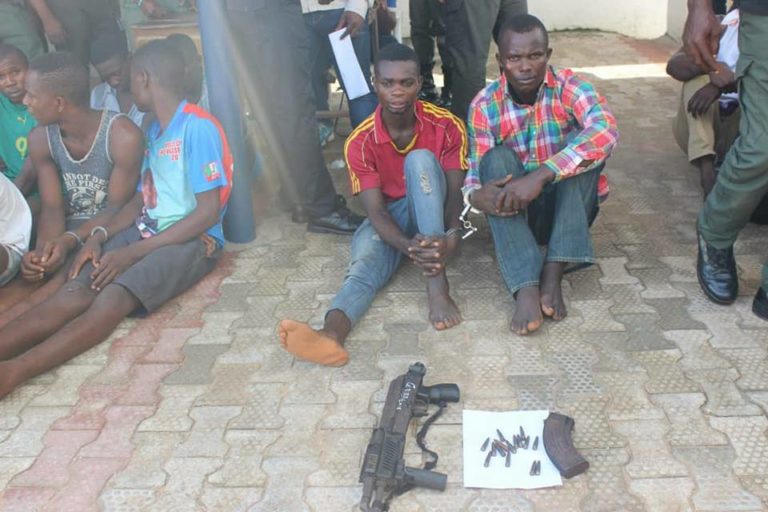 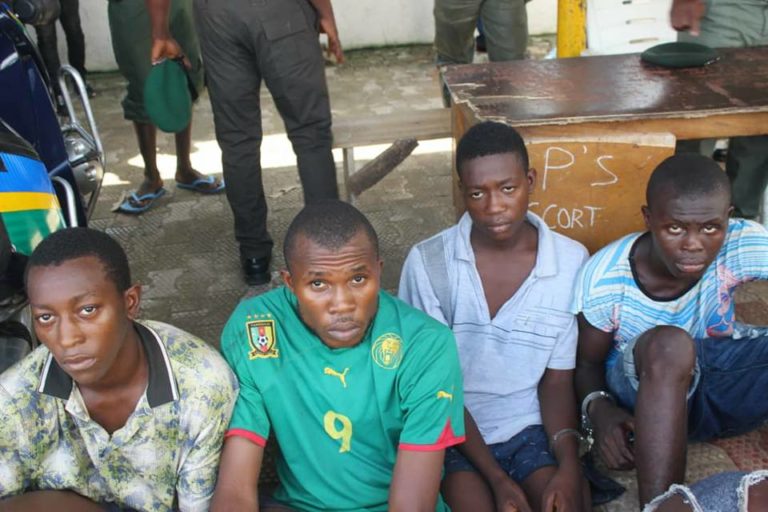 In a related development, the command has equally arrested eleven suspected armed robbers.

World Ibrahim Yohanna - September 21, 2021
0
Some soldiers in Sunday have attempted to stage a coup to take over power in the country. The coup attempt by soldiers in Sudan military’s...

World Ibrahim Yohanna - September 17, 2021
0
A woman ordered a burger from a fast-food chain only to find a human finger when she bit into the meal. The woman named Estefany Benitez said...

Lifestyle Ibrahim Yohanna - September 17, 2021
0
A girl who was kidnapped by her father at age 6 has finally reunited with her mother after 16 years Jacqueline Hernandez has finally found...

REVEALED: How NIA Collected $289m Cash Under Jonathan Through “Back Door”

16year old Girl Dies This Morning After Been Stabbed by her...