The Court of Appeal in Abuja on Wednesday adjourned till February 27 four appeals filed by the Chief Justice of Nigeria, Justice Walter Onnoghen, in connection with his trial before the Code of Conduct Tribunal as well as the tribunal’s order for his suspension.

It was the third  successive adjournment the case had suffered since February 12.

On February 12, the cases were adjourned due to the inability of the three-man panel of the court led by Justice Abdul Aboki to form a quorum. 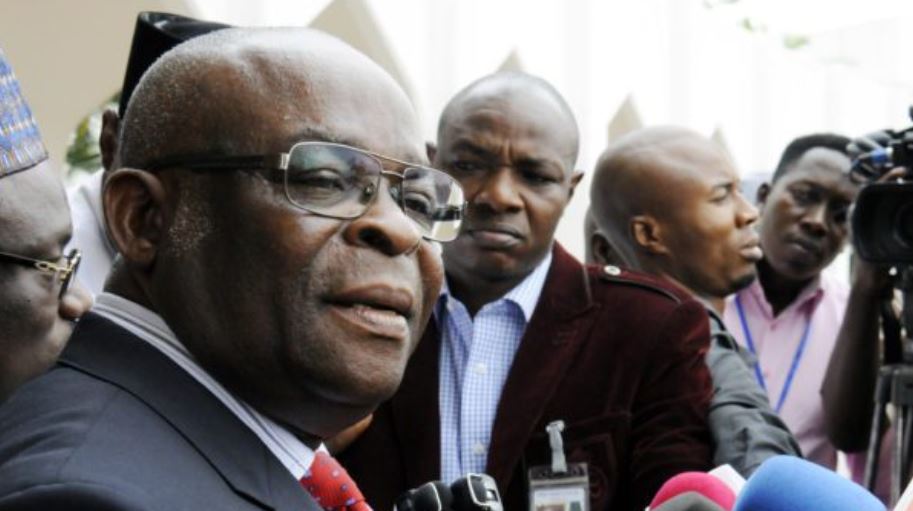 At the court’s resumed sitting on February 15, the respondent to the appeals, the Federal Government, through its lawyer, Mr. Oyin Koleosho of the Federal Ministry of Justice, applied for an adjournment to enable the private lawyer prosecuting Onnoghen at the CCT, Mr. Aliyu Umar (SAN), to properly take over the handling of the appeals as directed by the Attorney-General of the Federation, Mr. Abubakar Malami (SAN).

Granting the request, the court adjourned till Wednesday, but the proceedings were again stalled.

This time, Umar appeared but asked for another adjournment to enable him to amend certain papers already filed by the lawyers from the Federal Ministry of Justice and a response to the fourth appeal.

The third appeal challenges the CCT’s refusing to be bound by the orders made by the Federal High Court and the National Industrial Court directing the tribunal to halt the CJN’s trial.

Justice Onnoghen had also appealed against the arrest warrant issued against him by the CCT on February 13. Meanwhile, the Danladi Umar-led CCT on February 15 withdrew the arrest warrant following Justice Onnoghen’s appearance before the tribunal. The tribunal had fixed March 11 for the hearing of other pending applications filed by Onnoghen after the suspended CJN pleaded not guilty to the six counts of false declaration of assets instituted against him.