As part of measures to avoid election malpractice ahead of the February 16 polls, the Independent National Electoral Commission (INEC) in Ondo State on Wednesday said it had identified and deleted names of dead persons from the state’s voter registers in preparation for the general election. Rufus Akeju, the Resident Electoral Commissioner (REC) in Ondo State made the disclosure at a press briefing with reporters in Akure, saiying INEC had already displayed the list of registered voters in all the 18 local government areas of the state. 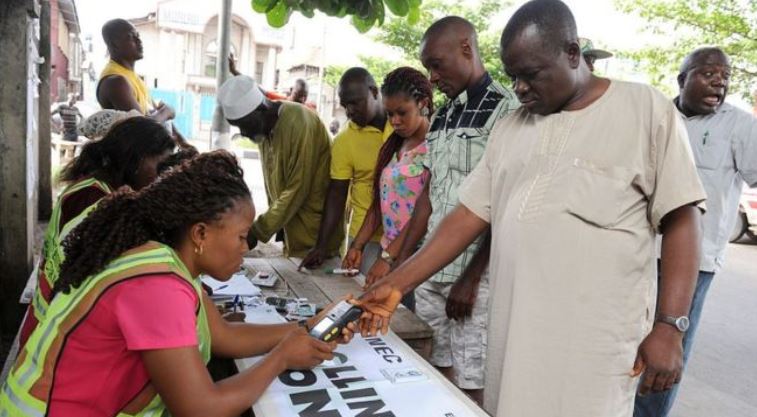 According to Akeju, the total of 1,828,219 voters were registered in the state while a total of 398,958 Permanant Voter Cards (PVC) were yet to be collected. “This exercise (display of register of voters) was carried out in this state in the last qaurter of the year 2018,” he said.

“Quite a number of claims raised during the exercise were treated and names of dead persons that are still in the register were identified for deletion.

Akeju, who spoke through Assistant Director, Voter Education, Mrs. Yemi Oguntuase, explained that a total of 41 senatoral contestants and 96 federal constituency contestants will be participating in the 2019 general election exercise in Ondo State.

He added that both the presidential and National Assembly election and that of the state assemblies will hold in 3,007 polling units of the state on February 16 and March 2, 2019.

The REC, however, stated that INEC was fully prepared for the elections, stressing that the electoral unmpire with the Inter-Agency Consultatives Committee on Election Security had been working to ensure a peaceful, credible, free and fair 2019 election. 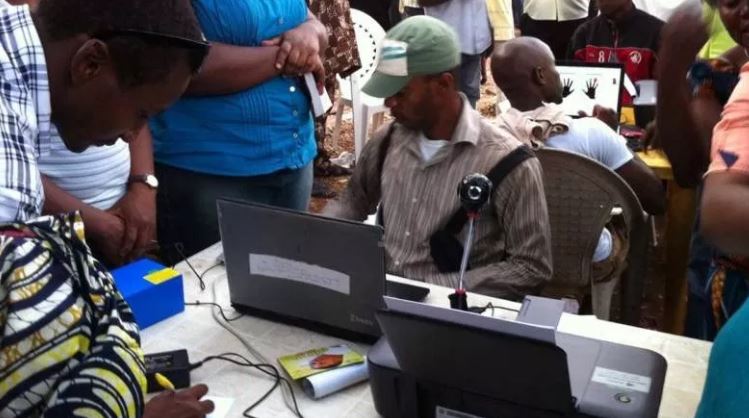 He stated that the members of the National Youth Service Corps (NYSC) would be constitute the bulk of Ad-hoc staff that would be deployed for the poll due to existing MoU between INEC and NYSC.

The Smart Card Readers, according to the REC, will be used during the general election in order to confirm that the PVC presented by the voter is genuinely issued by INEC and to also verify if the holder is truly the bonafide owner.

This comes after the Peoples Democratic Partyu (PDP) accused INEC of deliberately trying to frustrate the process of Permanent Voter Card (PVC) collection by registered voters in the country.

Police DSP Is Found Lifeless And Naked After Alleged Romp With...