Win money on DrumbeatNews !!!
A suspected criminal has been arrested by men of the Department of State Services with 15 AK-57 guns. 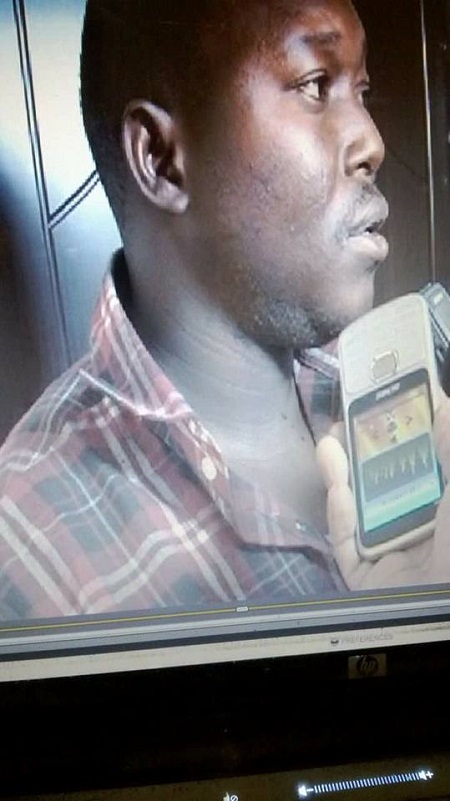 Dokogel after he was apprehended
A man suspected to be a criminal was yesterday arrested by men of the Department of State Services (DSS), Bauchi command. The man identified as Mr. Dokogel from Plateau state was arrested with 15 AK-47 guns loaded in his car.
He confessed to have had 5 trips from Gamborin gala in Borno sto Plateau state. He also added that he was only a messenger of one man based in Jos.
See more photos below: 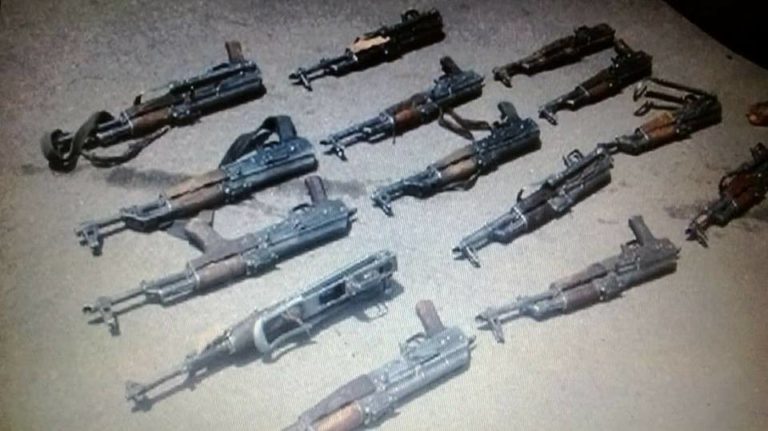 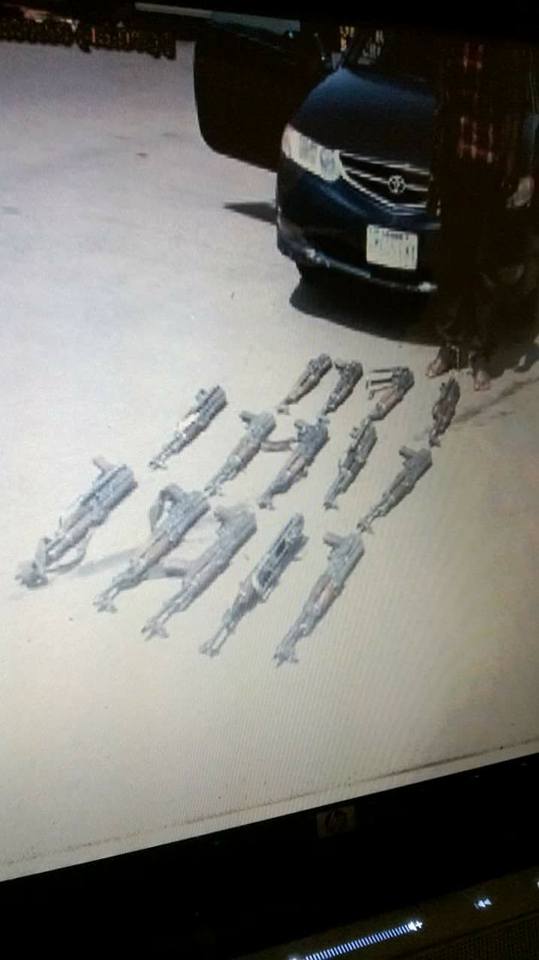