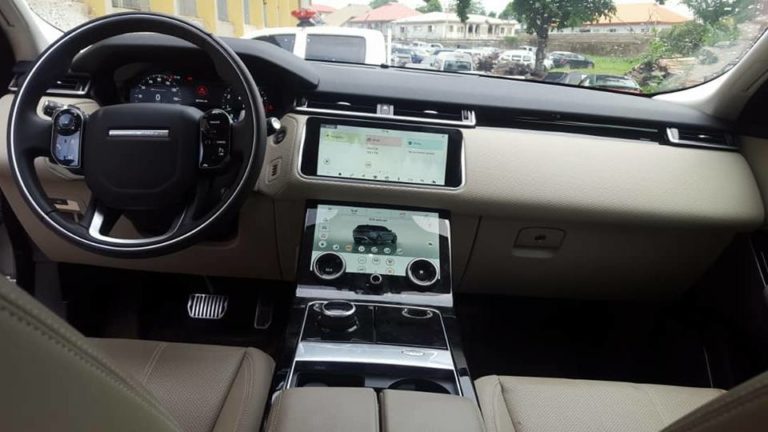 Making the declaration, at a press briefing held at the Idiroko Sentry of the Command, the Customs Area Controller (CAC), Comptroller Michael Agbara, said: “We have set the ball rolling in our quest to effectively perform our core functions of revenue generation, suppression of smuggling and facilitation of legitimate trade”.
Reacting specifically to smuggling of rice, the custums boss, who conducted media men round the sentry, to assess the seized items, expressed disgust at smugglers’ desperation, and berated them for endangering the lives of consumers of foreign rice. 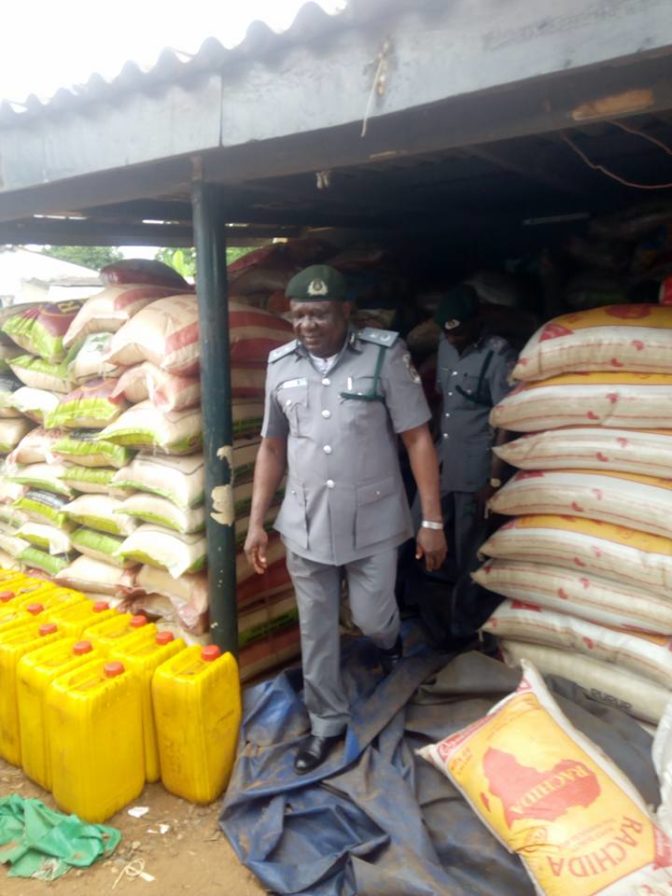 He laid emphasis on how the ‘economic saboteurs’ stocked the commodity in every available space in the means of conveyance (vehicles) , quintessence of which was in the battery compartments.
Aside the health hazards constituted to consumers of such grains of rice, Agbara stated that, while government was focusing on how to improve local production, smugglers were busy killing the efforts, thereby empowering neighboring countries. 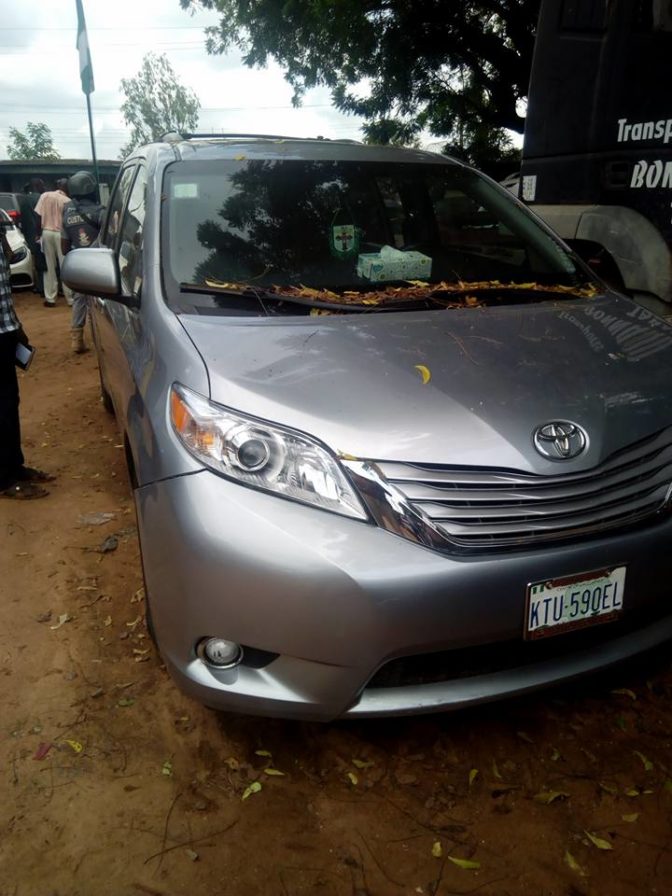 #EndSARS: 32 SARS officials Arrested in Abuja for Raping, and Robbery

The Conspiracy To Murder Me Has Been Exposed With Solid Evidence...