The Ukrainian models who were arrested for posing naked in a high-rise balcony photoshoot in Dubai will avoid jail and get deported to their country.

Earlier this week, Dubai police detained at least 11 Ukrainian women who posed naked in broad daylight along with a male Russian photographer on charges of public debauchery and producing pornography. 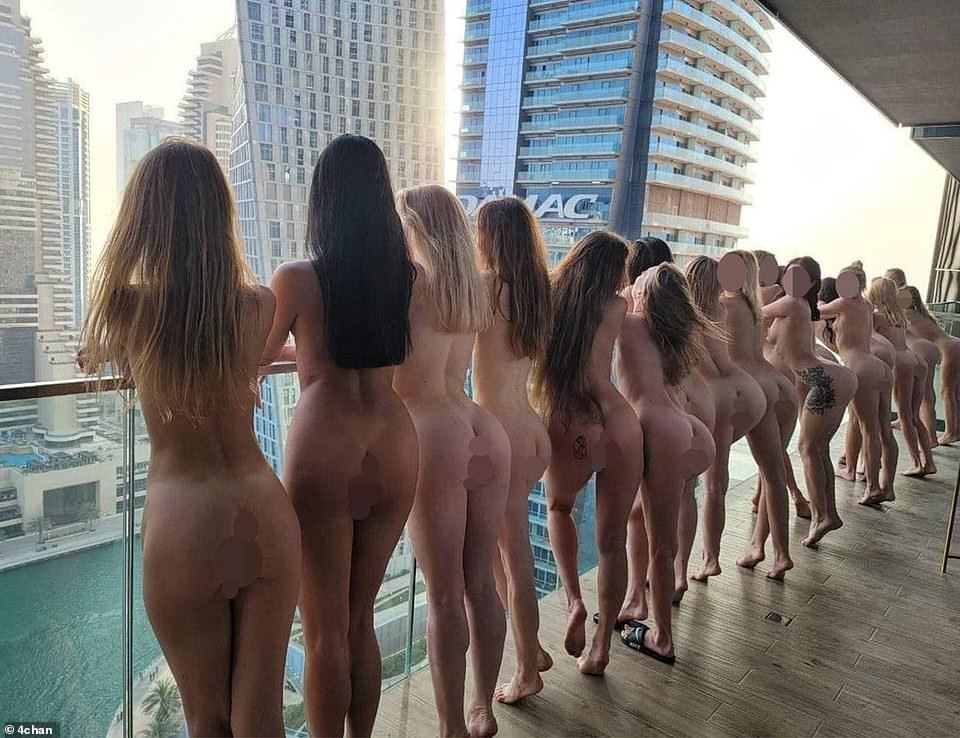 Explicit images and videos of the women were shared across social media, sending shockwaves through the Emirate, where a legal code based on Islamic law, or Shariah, has landed several foreigners in jail for the same offense. 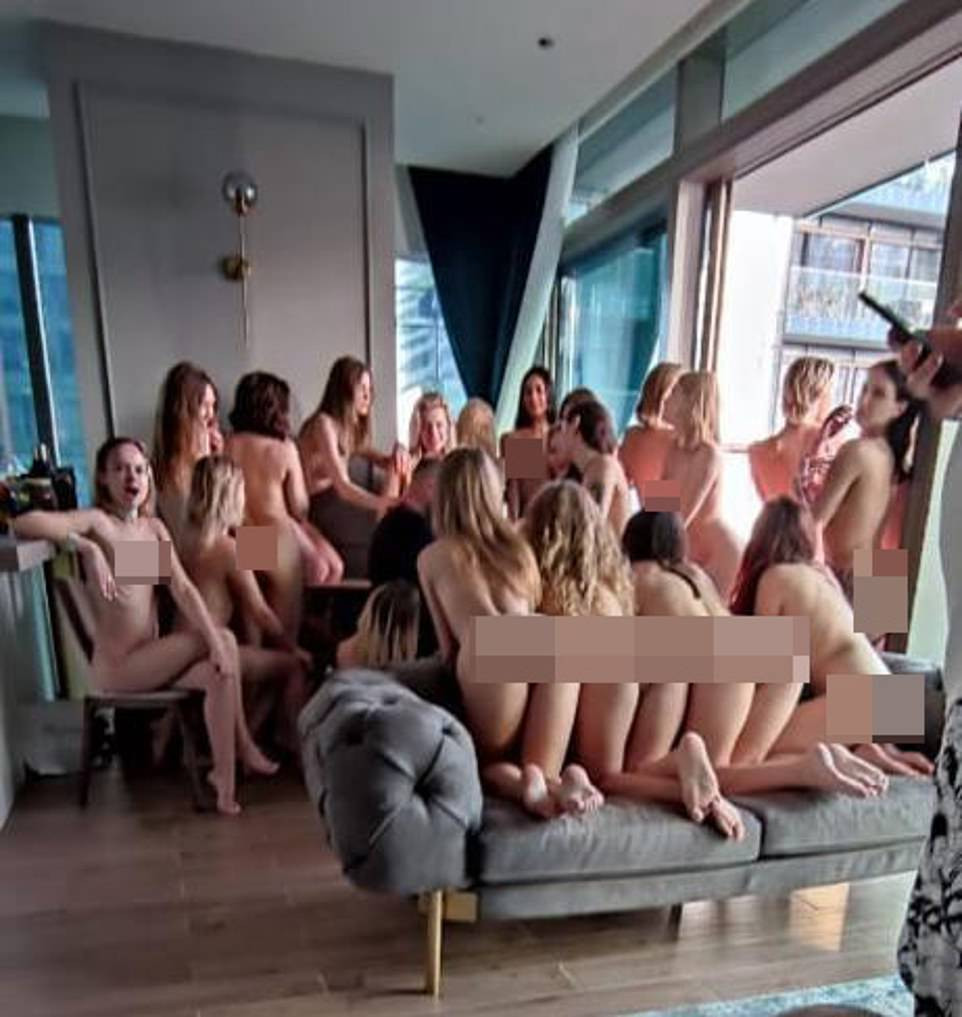 Ukrainian and Russian authorities confirmed the arrest of their citizens on Tuesday, April 6,  but the nationalities of the others detained were not immediately known.

One woman,  Marianna Fedchuk, 21, who spoke to local media admitted to taking part in the shoot but denied being one of the naked women on the balcony. 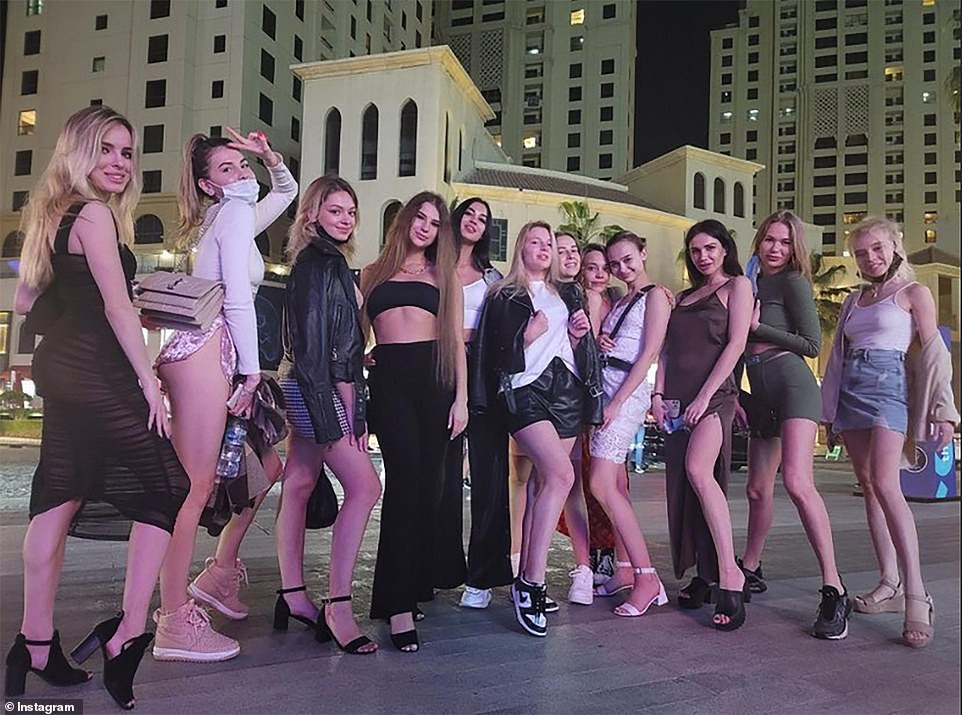 Following an investigation, Dubai’s Attorney General Essam Issa al-Humaidan announced that those behind the photoshoot would be deported to their home countries, without elaborating further.

‘The public prosecutor ordered the deportation of the accused for their behavior contrary to public morals,’ al-Humaidan said, adding that the group of women had been charged with violating the country’s public decency law.

Man Allegedly Stabs His Friend To Death Over Sim Card…Here’s What...