Twitter has announced that it’s launching direct message search for all users on iOS starting today, October 1st. The feature, which has long been a top request for avid users, first entered into testing last month when Twitter said it would only work with your “most recent DMs.” It also doesn’t let you search the content of messages; you have to type in the names of people or groups.

Still, it’s better than nothing. At the time of writing this article, I have access to the new feature, and it appears to work both for recent DMs and older messages, too. Initial searches will mine your most recent exchanges (although it’s not clear how far back Twitter considers “recent”), and then a second prompt for “search older messages” will pull up old logs from years back. But again, you’ll have to know the name of the person you’re looking for. Hopefully, down the line, Twitter will put in the investment to make real text search a working feature.

Soul searching? Hard. DM searching? Easy! Go ahead and try out the new DM search bar. We’re testing it out on iOS and web with your most recent DMs. 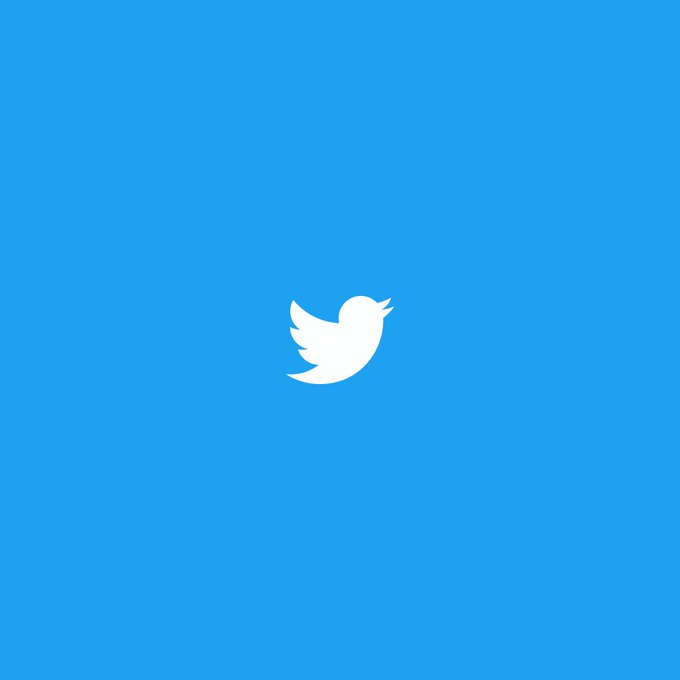 Get your search on. DM search is rolling out to everyone on iOS today.

315 people are talking about this

How to save mobile data when using WhatsApp

Facebook Adds Facial Recognition to Alert You When Someone Upload a...