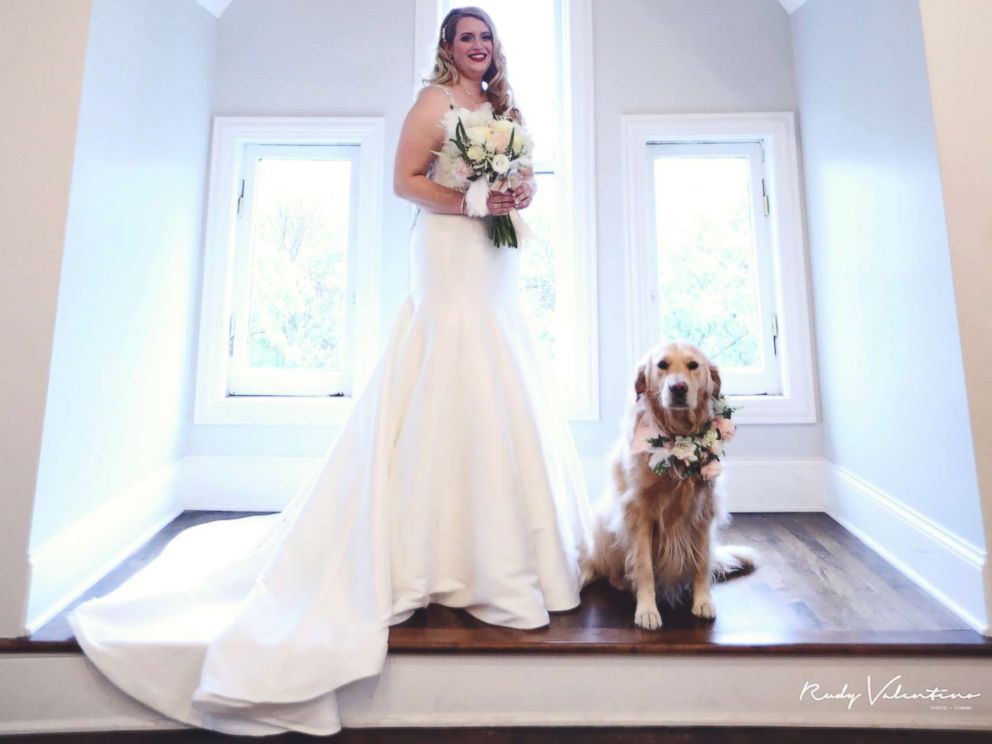 A four-legged flower girl reportedly stole the show at a wedding ceremony in Chicago.

The bride said her golden retriever, Norah, is “part of the fabric of our family,” so not including her in the Nov. 4 celebration was never an option.

She and her husband, Kevin Schaefer, have had Norah for four years and consider her their “dog-ter,” she said.

“She goes everywhere with me,” said the bride. “Everyone knows how obsessed I am with her, so most people asked if Norah was going to be in the wedding. We got her a little flower necklace.”

Norah was even part of the marriage proposal.

“Kevin proposed to me on October 1, 2016, at Montrose Dog Beach,” Schaefer recalled. “It was our five-year anniversary and he said he wanted to do it there because I always describe it as ‘heaven on earth.’ Norah was right there with us as he proposed.”

The bride’s late dog, Tandi, who died before Norah came into the couple’s lives, was also included in the wedding. 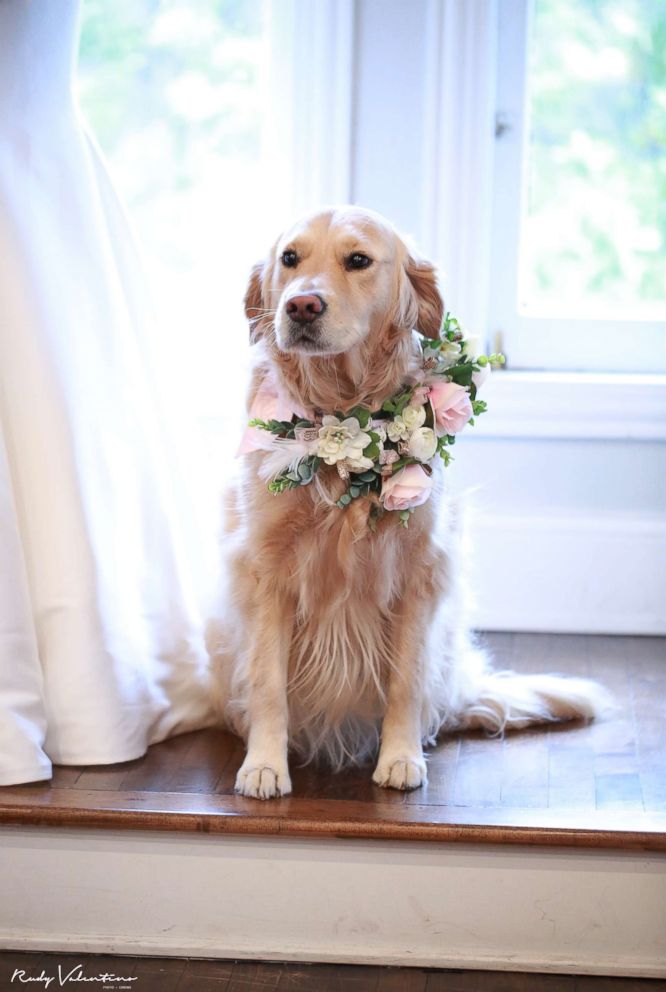 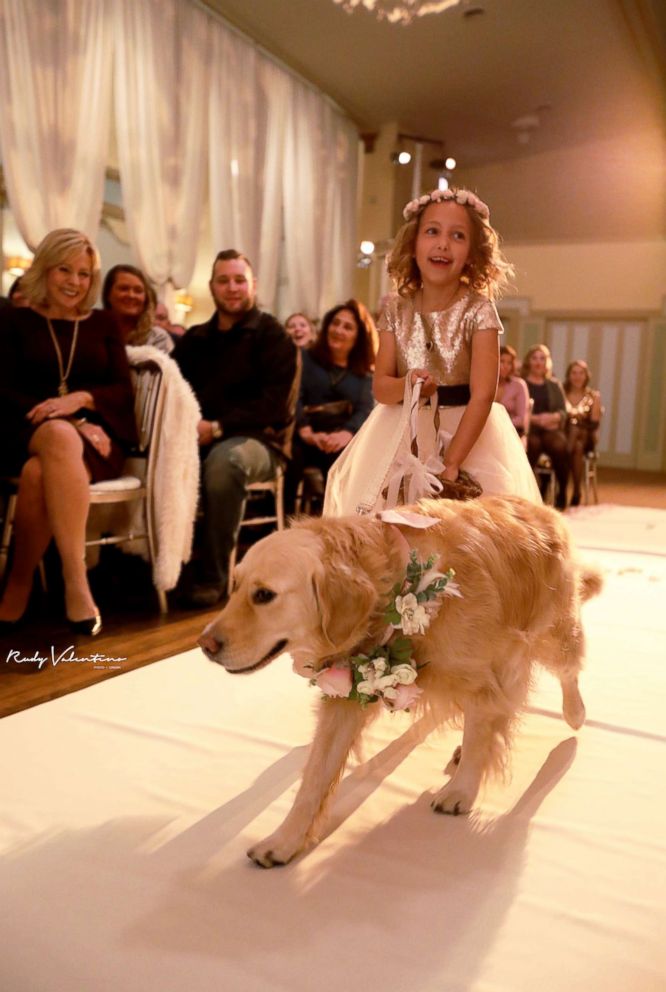 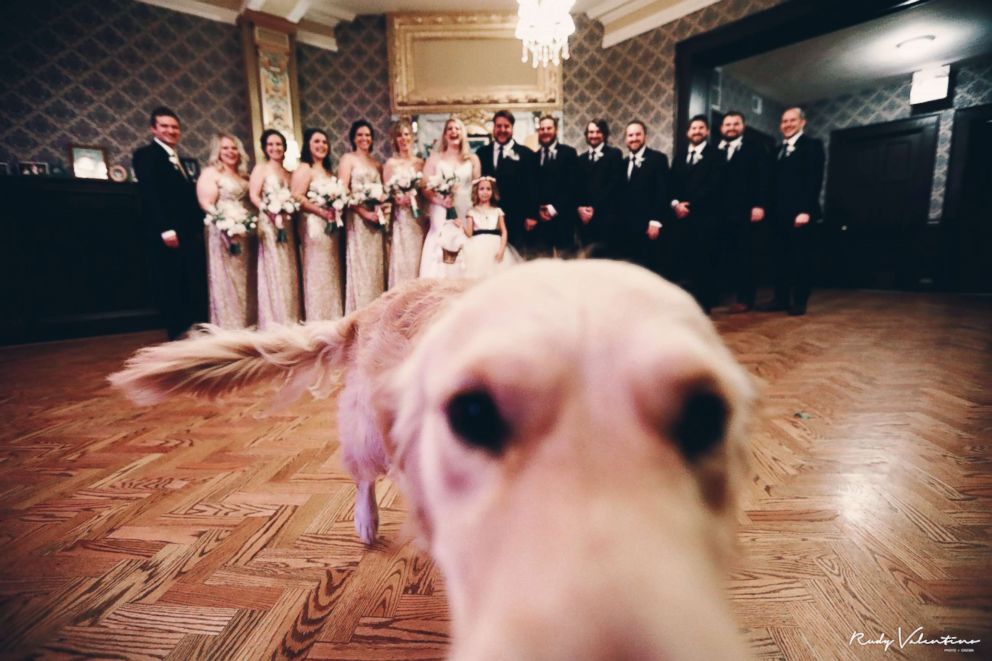 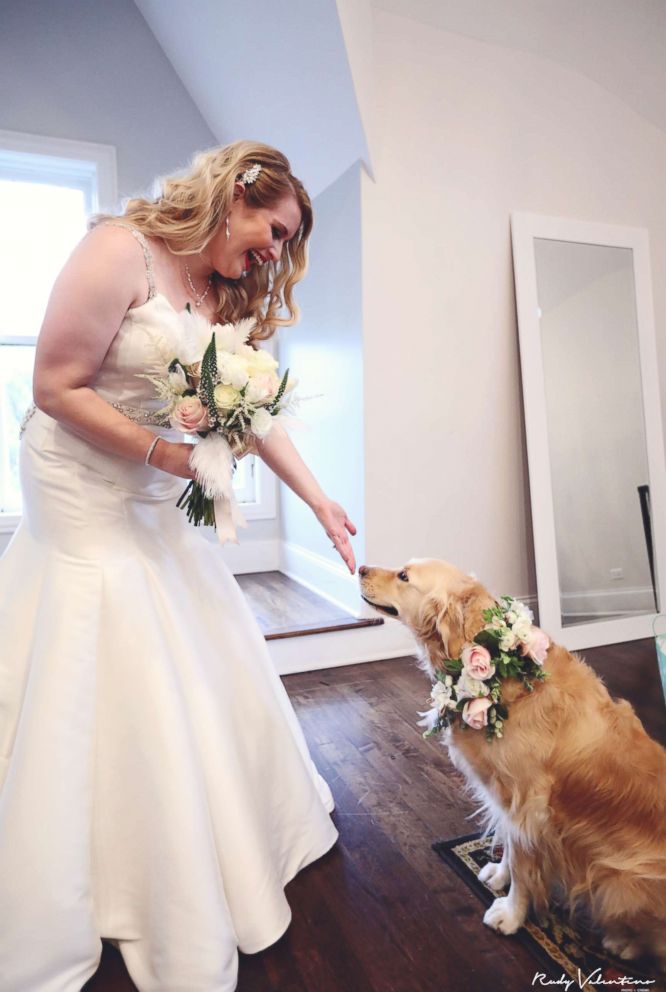 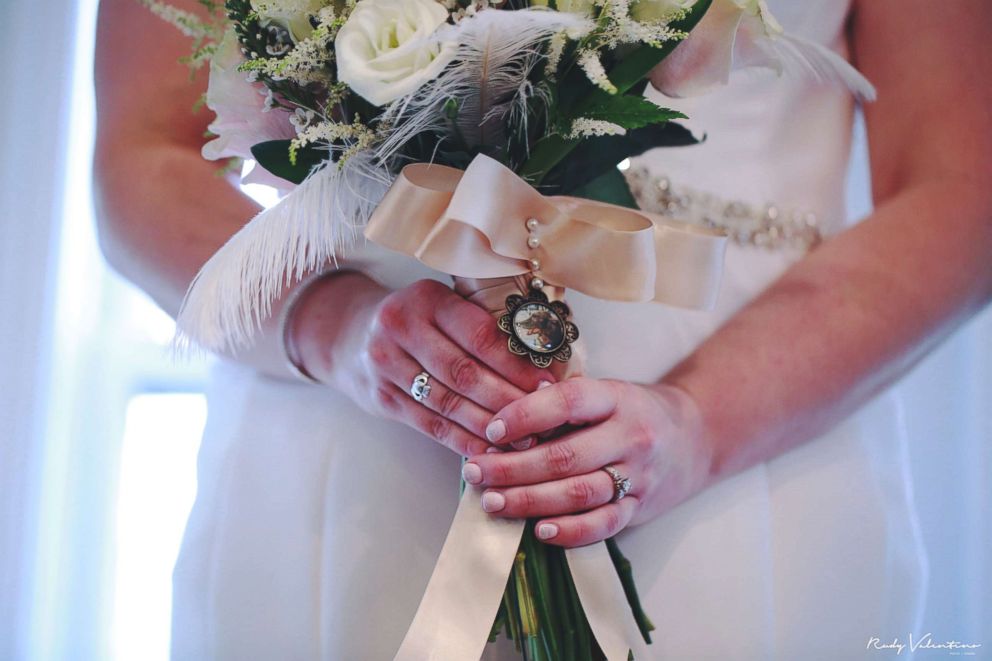 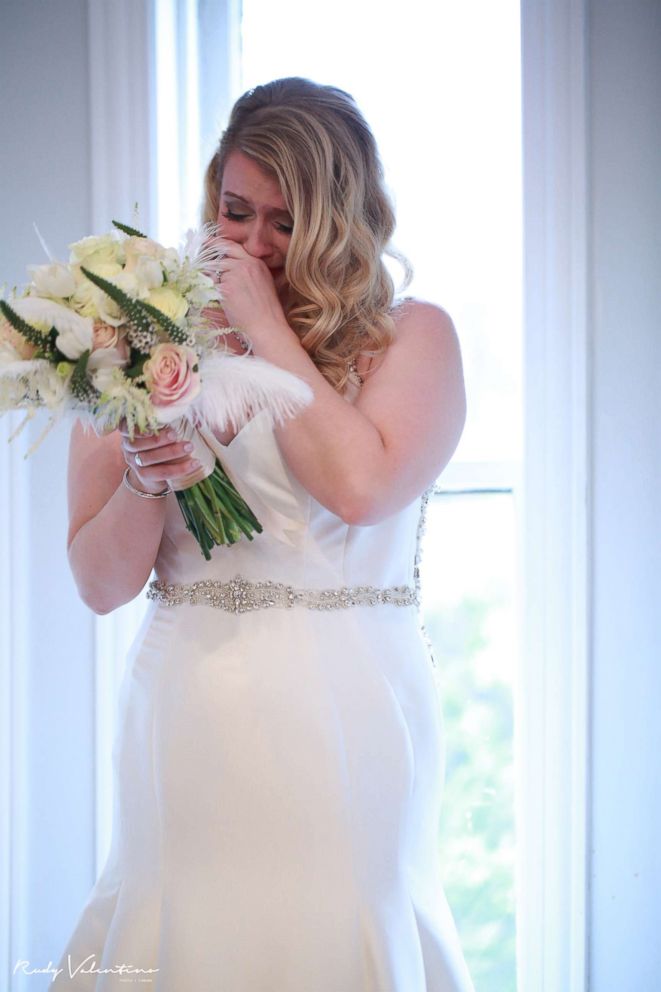 MURIC Backs Down From Suing Falz Over ‘This Is Nigeria’ Video

Woman reveals how R.Kelly forced her to eat his faeces