Why I want to become a lawyer, by Kim Kardashian - nigeria gossip, nigeria news 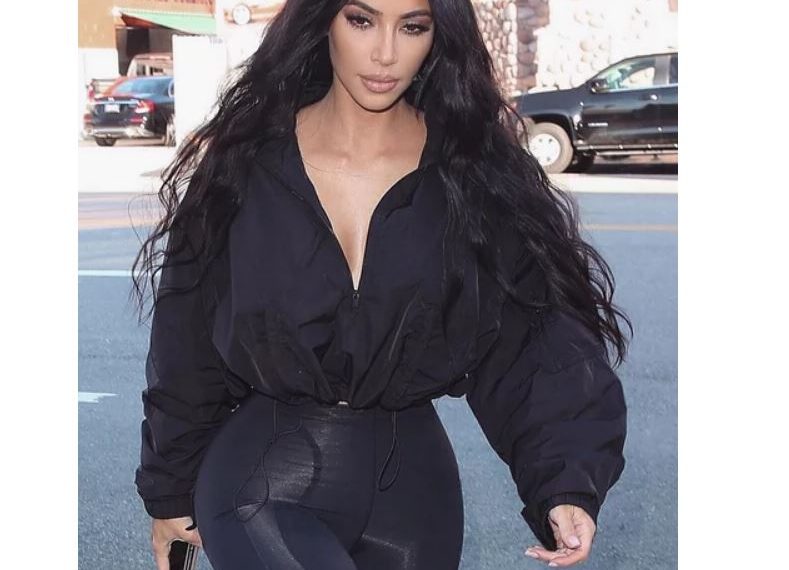 Reality star Kim Kardashian is studying to be a lawyer, inspired by her success in helping to win the release from U.S. prisons of two women.

According to her,  she wants to become a lawyer because ” I just felt like I wanted to be able to fight for people who have paid their dues to society.”

Kardashian told Vogue magazine in an interview published on Wednesday that she has begun a four-year apprenticeship with a San Francisco-based law firm under a California program for those without formal qualifications.

Kardashian, who dropped out of college, said she aims to take the bar exam in 2022.

The “Keeping up with the Kardashians” star said she made the decision last summer after visiting the White House and persuading President Donald Trump to commute a life sentence handed out to a 63-year-old woman in Tennessee for a first drug offense.

Kardashian helped to win clemency in January for another woman in Tennessee who had been convicted as a teenager of murdering a man who paid to have sex with her.

“To me, torts is the most confusing, contracts the most boring, and crime law I can do in my sleep. Took my first test, I got a 100. Super easy for me,” she told Vogue.

“The reading is what really gets me. It’s so time-consuming. The concepts I grasp in two seconds.”

While best known for developing beauty and fashion products and showcasing her life with her sisters on the TV show “Keeping Up With the Kardashians,” Kardashian has some powerful legal DNA.

Her late father, Robert Kardashian, was a prominent Los Angeles lawyer who was part of the legal team representing football star O.J. Simpson in his 1995 trial and acquittal for double murder.