In the powerful clip, the rapper appears in a funeral setting in a church surrounded by photos of Nipsey Hussle, Tupac, Aaliyah, and Donald Trump. He holds a Bible in one hand and a Hennessy bottle in another while speaking to God and asking him why he took certain lives over others. “We supposed to be your children / I thought we family / You supposed to be my father, brah, I need answers,” he raps.

“They say you never wrong, but you don’ made a few mistakes / ‘Cause you taking the wrong ni**as / Maybe you should trade / Trade us back all the real ones, remove the fakes,” he says while the camera cuts to a photo of Suge Knight.

The video of the song which was released yesterday already has over a million views on Youtube:

Although a foreign artiste, he is currently trending in Nigeria also with some comic comments linking his lyrics to the problems in our nation.

See some reactions below: 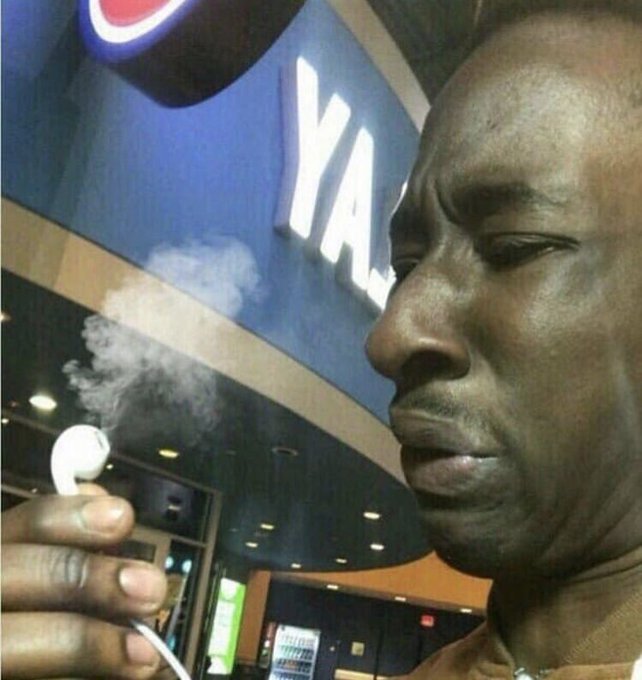 Why I Turned Down Invitation To Be On Rihanna’s New Album...

Coronavirus: We Should Be Helping People Offline – Patoranking