18 years after Aaliyah died in a plane crash, the RnB star has lived on in many forms. The latest is a new wax figure at Madame Tussauds in Las Vegas. 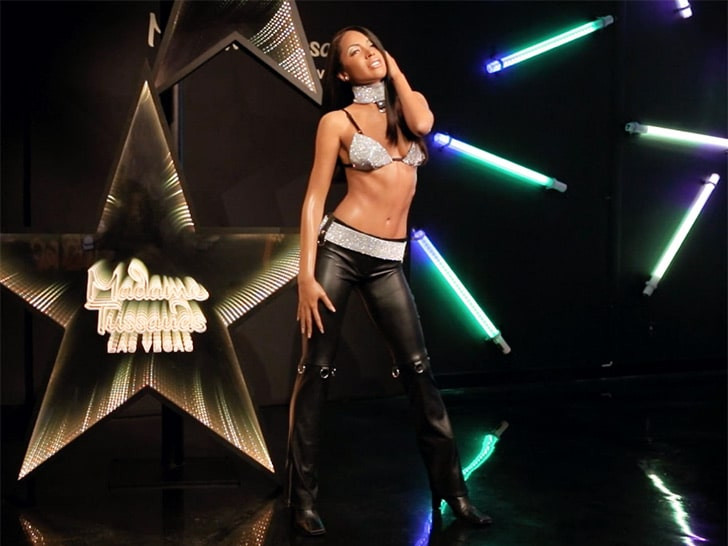 Aaliyah’s wax figure at Madam Tussauds was unveiled on Wednesday August 21, immortalizing one of her iconic looks.  Adam Morey, Studios Manager at Madame Tussauds Las Vegas revealed that the discussions on making an Aaliyah figure began over a year ago.

This set, rather than being a recreation of any one particular Aaliyah moment, was instead designed with a message to her fans in mind,” he said.

“It’s a message that hopefully reflects her everlasting legacy.” 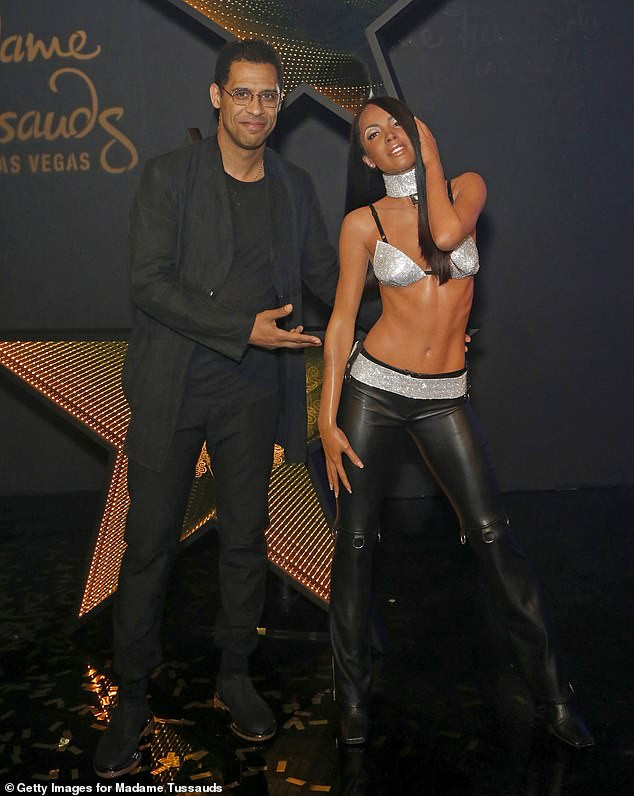 The designer worked closely with Aaliyah’s family on the wax figure which was inspired by the music video for her smash hit “Try Again”.

Aaliyah was an American singer and actress who died in a plane crash on August 25, 2001, at the Marsh Harbour Airport on the Abaco Islands, Bahamas. She had just completed filming for the music video for her single “Rock the Boat”.

Tension in Toronto as Fans of Olamie & Phyno Destroyed properties...