Khloe Kardashian has responded after it emerged that Jordyn Woods underwent a 2-hour lie detector test to prove that she didn’t sleep with Khloe’s ex-boyfriend and baby daddy Tristan Thompson.

Jada said the polygraph test was on Jordyn’s request to prove her innocence. 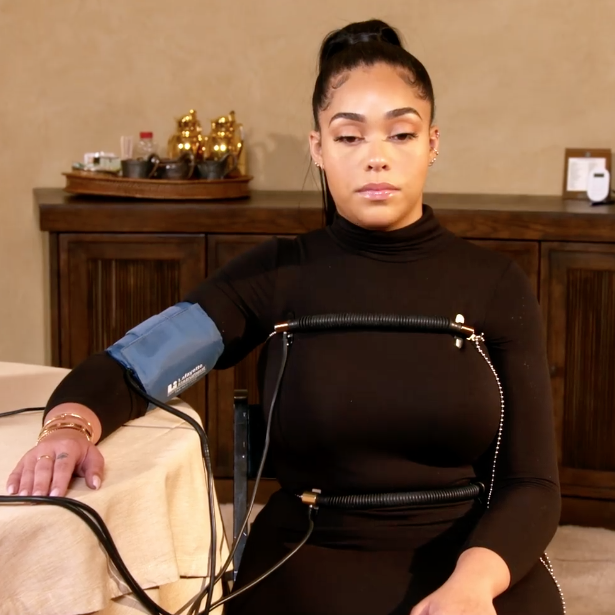 The polygraph test showed that Jordyn was being “truthful” and she ”didn’t sleep with Tristan Thompson.” 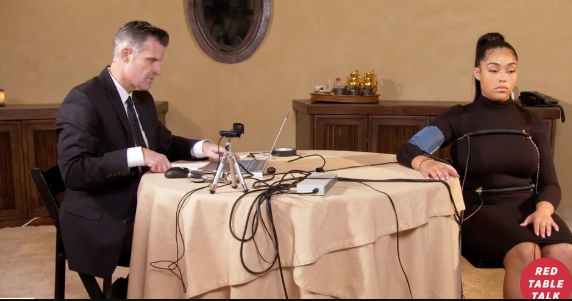 After the clip of the lie detector test went viral, Khloe took to her Instagram Stories to respond.

She wrote: “Liars are always ready to take oaths.” 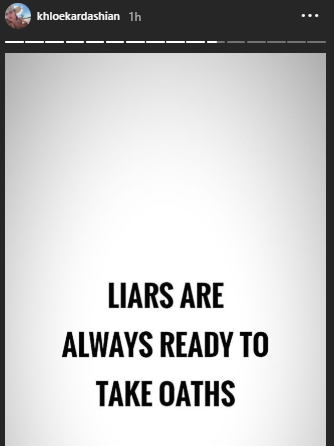 Khloe – who only days ago said she has forgiven Jordyn, Tristan, and everyone who has ever hurt her – added: “Stop being so fu**ing forgiving, people know exactly what the f**k they are doing.” 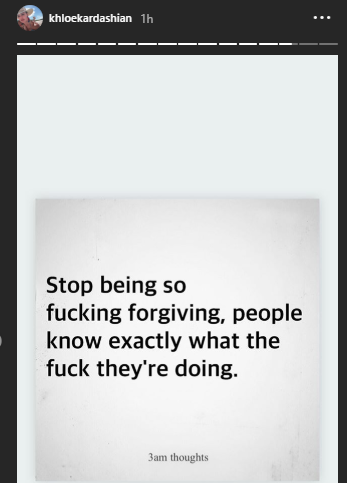 Hot Princess! Tiwa Savage is all shades of beauty in these...