Arsenal forward, Alex Iwobi has sent a message to Gernot Rohr that he should be played in his natural position against Argentina on Tuesday. 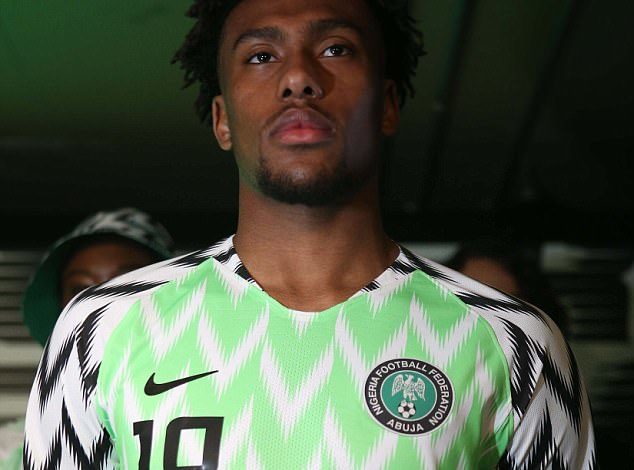 Iwobi who naturally operates from the left side of attack was handed defensive duties in Nigeria’s 2-0 loss to Croatia. He admitted that he struggled during the match in Kaliningrad.

”The number ten position is where I have grown up playing. When I play out wide, it is normally to sacrifice to help the team but anywhere I am told to play, I don’t mind,” Iwobi told Kwese Sports Mimi Fawaz.

”I didn’t do well against Croatia, it was a hard game for everyone. Iceland, I came on and I did my best but at the end of the day, it doesn’t matter how I do as long as the team does well.”

On the pressure of facing Barcelona superstar, Lionel Messi, Iwobi said, ”When you step on the pitch, they are players like us, so we will forget about the stars and the names.

The Arsenal star further advised Rohr to employ a 3-