A Malawian woman, Mai Jonasi has lost her lower lip after a fellow woman allegedly attacked her for failing to repay an K18,000 loan.

According to reports, the incident happened in Thyolo District, Southern Malawi on Sunday October 25.

It is suspected that the woman swallowed the lip as it is nowhere to be found.

The victim is currently receiving treatment at Thyolo hospital. 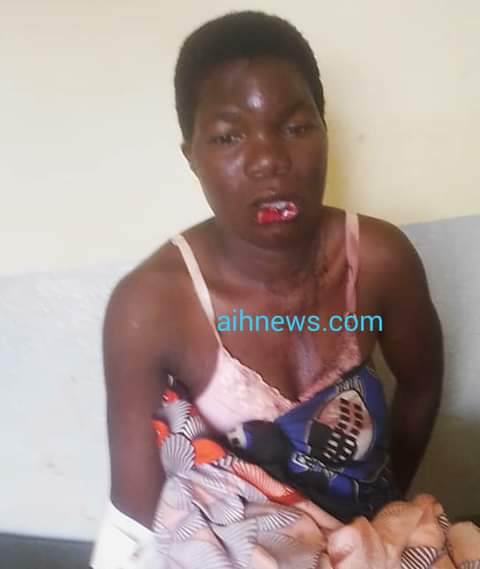