Two schoolgirls have been expelled from classes at a Seminary school for kissing each other. 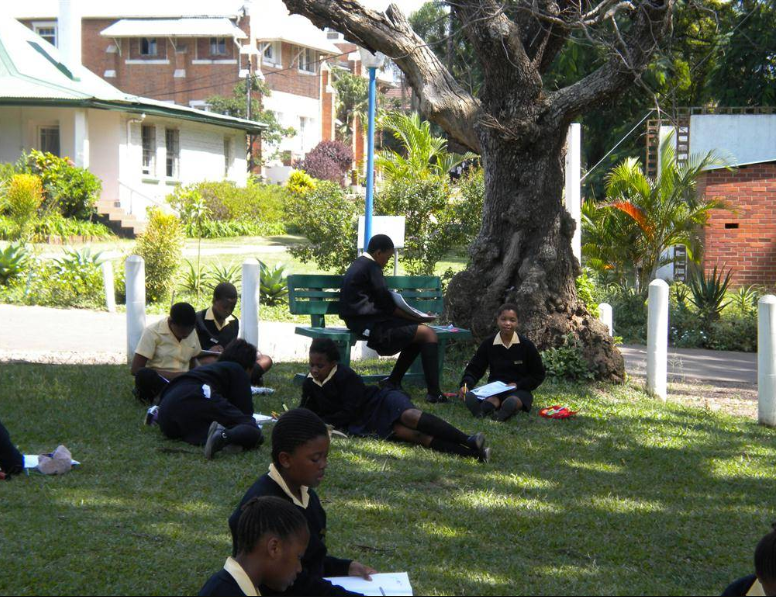 The Grade 9 and 8 pupils have missed school for three weeks.

The mother of one of the teenagers said she was called by the matron on July 25 and told to fetch her child, who had been expelled.

“I went the next day to find her isolated from other [pupils]… When I asked what had happened, I was told she was caught by the matron kissing the other girl for 20 minutes.”

“I took her home and we came back to the school for the hearing. As a parent, I was not given a chance to speak. They asked [my daughter] if she pleaded guilty or not. She pleaded not guilty. She said she had witnesses. I had also asked her and she said they did not kiss,” said the mother.

The school said one of the mothers had appealed against the sanction but “the verdict and sanction were upheld in the appeal” and “the mother was informed that no further appeal will be permitted”.

The grandmother of one of the girls said the school had refused to speak to her after the appeal on Friday.