A man reported to be a soldier is seen in a video assaulting a Keke Rider in Yaba, Lagos for allegedly ignoring when he spoke to him. 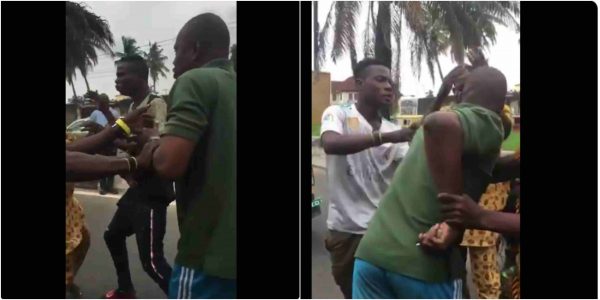 The video was posted on twitter by a man identified as @iammrzone. The officer could be seen in the video raining slaps on the Keke Rider while another colleague watches without holding him back.

This is so wrong. This stupid Army man decided to beat the Keke driver because he spoke to him and the keke driver ignored him. 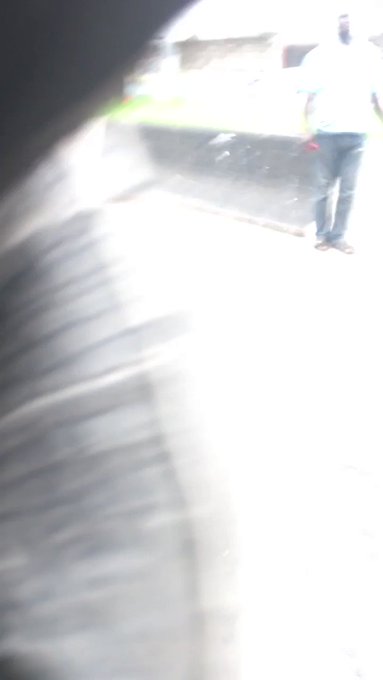 World Angelica Botu - January 20, 2020
0
Britain’s Prince Harry expressed “great sadness” on Sunday at the way he and his wife Meghan had to give up their royal titles as...

2 Die, 15 Injured In Shooting At US Nightclub

World Angelica Botu - January 20, 2020
0
At least two persons were killed and 15 people were reportedly injured in a shooting outside a bar in Kansas City, United States, celebrating...