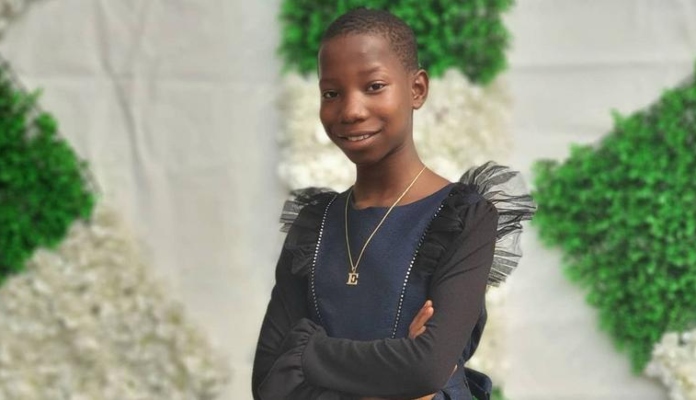 The 11-year-old comic actor via her official Instagram account appreciated her uncle Mark Angel and the Mark Angel Comedy crew for the journey so far and for grooming her into the art of making skits and changing her status. 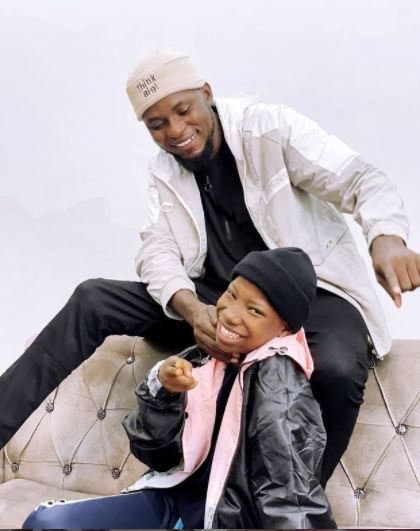 She started comedy at a very tender age and joined the Mark Angel crew in 2015 at the age of 5 years.

Sharing a photo of herself and Mark Angel, she wrote, God, has been faithful 🙏🙏🙏 … Today mark’s exactly 7years of being on set..

Have been growing strong and stronger

Emmanuella Samuel popular known as Emmunella is a famous kid comedienne and youtube personality who was discovered by Mark Angel Comedy skit.

She made her first appearance in Mark Angel Comedy on episode 34, titled “Who Mess?”

She came into the limelight after featuring in the comedy video “This is not my real face oh’ a short video where she displayed an amazing performance.

Over the years, she has won numerous awards and has grown to become one of the most popular and influential kid celebrities in Nigeria.

Aside from Emmanuella, Mark Angel Comedy also have a trending young comedian known as Aunty Success.

#NECLive8: “The Skit Culture Is Different From Comedy” – Comedian, Bovi

T.I. Defends His Controversial Comments About Having His Daughter’s Virginity Checked

Study: How parents cause death of childhood friendships