Social media star Kim Kardashian was among the celebrities walking the red carpet Monday night at the Montreal Museum of Fine Arts.

She was a guest at a VIP dinner ahead of the opening of “Thierry Mugler: Couturissime,” a retrospective of the French fashion designer’s work.

The event brought together Mugler’s close collaborators and friends, including fashion model Pat Cleveland and a number of drag queens.

The reality TV queen brazed the unkind weather of Canada to show off her skin in spite of the fact that many have frozen to death due to the harsh weather conditions currently affecting the country. With temperatures at -18 degrees and ice-slick roads, she walked in six inch heels in a chest and leg baring gown. 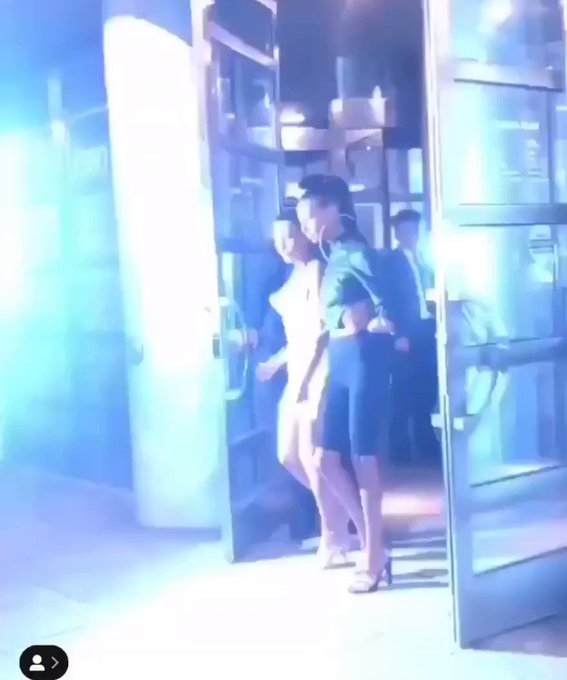 Kim Kardashian walking like an angel in Montreal @KimKardashian

Assorted Cars Including Rolls Royce And Bentley Intercepted By Customs In...

Banky and Adesua Wellington in their Second and 3rd Outfit, And...

Tiwa Savage Flashes Sensitive Parts of her Body, as she Stepped...